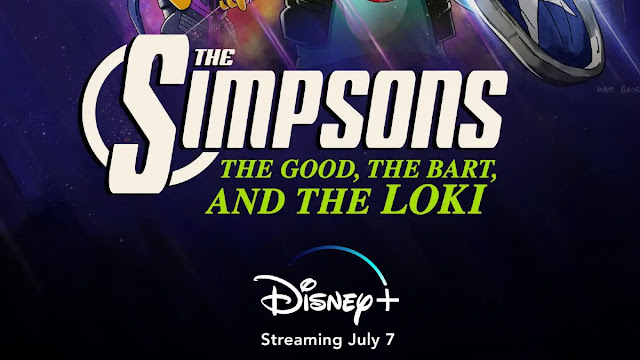 As of July 7, 2021, you will be able to see new adventures of The Simpsons in the Marvel Universe within the Disney + video streaming platform.

There you go, Disney + will unveil a short movie on July 7 with the characters of The Simpsons: The Good, the Bart, and the Loki. Two major pop culture franchises come together to offer us a great production. This parody of the movie “Avengers Endgame” will associate Bart Simpson with Loki.

The Simpsons short to be released on July 7

“Malice is coming to Springfield (well, more mischief). Discover the short movie The Simpsons: The Good, the Bart and the Loki, streaming from July 7 on Disney + ”, we read on the official Disney + France Twitter account.

In this short movie, several characters are expected, including the insufferable neighbor Ned Flanders in ersatz Ant-Man, the bartender Moe Szyslak in Vision, In the Hulk, Ralph Wiggum, the village fool, or Lisa Simpson, Bart’s sister, in Thor.

The short movie will be available for streaming and exclusively on Disney + from July 7. 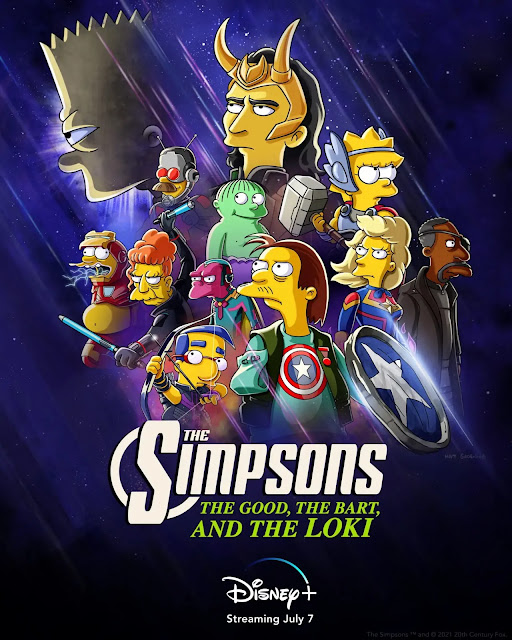 A new short movie on Disney +

As shown in the poster posted on the Disney + France Twitter account, the short movie will be titled “Le Bon, le Bart et le Loki”. There are several characters there, including the Simpsons disguised as Marvel superheroes. We recognize Lisa who wears the costume of Thor, Barney disguised as Iron Man, Carl as Nick Fury, Ned Flanders as Ant-Man and Milhouse dressed as Hawkeye.

For now, it is already known that Loki will end up in Springfield after being banished from the Kingdom of Asgard. To find out more, do not miss the broadcast of the short movie on July 7!

As a reminder, this short movie is not the first to revisit a famous franchise: the episode “The awakening of the Force after the nap” had indeed allowed Maggie, Bart and Lisa’s little sister, to meet iconic Star Wars heroes as she set out to find her lost pacifier in Springfield.