The Walking Dead Season 11: The group faces a new enemy. 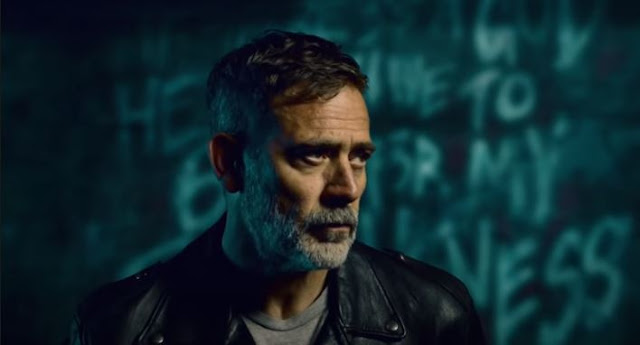 Almost a year ago, AMC told us that Season 11 of The Walking Dead would also be the last of the series. The end is now closer than ever, the American channel preparing for the broadcast of the first part of this season 11 with the help of a teaser that reveals a launch for August 22 (and in the wake on OCS ).

Angela Kang is therefore still a showrunner for this end of The Walking Dead, which must be inspired by issues 175 to 193 of Robert Kirkman’s comic book. Our group of survivors has had to confront demons from the past and face new threats that have strained the relationships and friendships within the group. After the fight against the Whisperers and the six bonus episodes, the community of Alexandria must figure out how to feed and protect its growing population. And above all to make sure that Alexandria does not fall, like many other communities they have crossed paths with over the years.

Their path will also cross that of the Commonwealth, a much larger group that holds prisoners Eugene, Ezekiel, Yumiko, and Princess.