TikTok’s algorithm and AI tech are now on sale 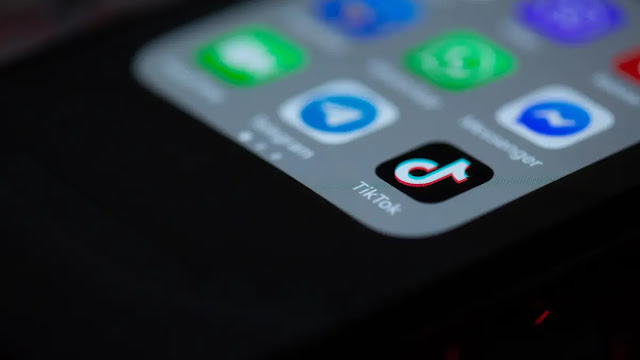 TikTok has grown in popularity around the world in just a few short years. That is why ByteDance has developed BytePlus which will offer products such as TikTok’s recommendation algorithm and many other features.

We just learned through media outlet Gizmodo that ByteDance, the Chinese new technology company and parent company of TikTok, has launched BytePlus to provide its functionality to other companies.

Last June, the company developed and launched a new division called BytePlus. It aims to sell TikTok’s artificial intelligence technology, including its recommendation algorithm, to companies around the world.

Among the features offered for sale are real-time video effects, automated translation of text and speech functions, and data analysis and management tools. Interested companies can then adapt the technology to their applications as well as to consumers.

According to the BytePlus website, a few buyers have already been registered. Indeed, we find the American fashion application Goat, the Singapore-based travel booking site WeGo and the Indonesian online shopping start-up Chilibeli.

It must be said that TikTok’s recommendation algorithm has a lot to do with the application’s success. Indeed, TikTok recommends videos in your feed based on your metadata and how you interact on the platform. That is a whole bunch of data such as which videos you like, share or comment on, What hashtags or captions to use, what sort of device you’re using, or your location settings, and so on. The fact that ByteDance wants to take advantage of this by offering some of its technologies seems quite logical.

In addition, TikTok’s recommendation algorithm provides a unique experience for each user. It is extremely effective to the point of being at the heart of many stories that have gone viral. Indeed, some users claim that the algorithm knows all about their personalities.

However, BytePlus is positioning itself in an already competitive market. Indeed, the company will be pitted against giants such as Amazon Web Services, Google, IBM, and Microsoft, as well as other Chinese-based competitors such as Alibaba, Baidu, and Tencent.