WhatsApp launches viewable messages only once 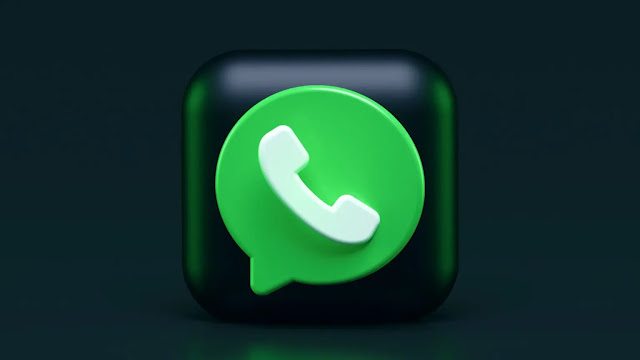 Like what is done on Snapchat or Instagram, WhatsApp is launching a new feature that will allow you to send messages that can be viewed only once. The feature is available on the beta of the latest version of WhatsApp.

The functionality that WhatsApp is preparing will allow sharing of media, photos, and videos, which can only be viewed once before disappearing. A feature called ephemeral messages which are very similar to other competitors.

Facebook is deploying the ability to send ephemeral messages with the 2.21.14.3 beta version of the application. Mark Zuckerberg’s company had already launched this feature on Instagram or Messenger and now it is WhatsApp’s turn to benefit from it. Indeed, starting today, the “view once” functionality will be deployed on Android for beta testers. To find out if you now have access to the functionality, simply go to the caption entry field. If you notice the presence of a new icon, materialized by the number 1 circled, then you have access to it.

Be careful, however, this functionality should not be confused with the disappearance messages already present in the application. This is because self-destructing messages are deleted over the next few days when the feature is activated. However, when you activate the ephemeral messages feature, they will disappear once they have been read.

In addition, it should be remembered that this feature does not offer perfect security. Although messages may disappear after the first viewing, your recipient may well take a screenshot of the photo or video, or shoot it on another phone.

The feature was announced in June by Facebook. The company has defined ephemeral messages as a way to encourage more authentic and intimate conversations.

This feature is found on other apps like Instagram and Snapchat, however, WhatsApp has improved it. Indeed, during recording, the user can stop and listen to the voicemail message before sending it. WhatsApp is currently testing the feature which is expected to arrive on iOS and Android.