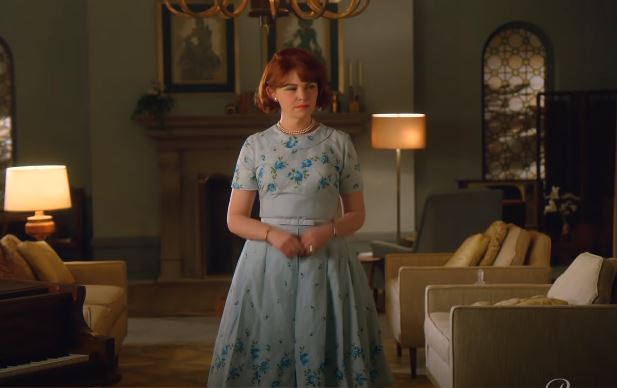 DISCOVER ALL THE NEWS ABOUT WHY WOMEN KILL SEASON 3 ON SALTO! RELEASE DATE, RENEWAL, AND MORE.

Why Women Kill is available on Salto! If you want to know all about Season 3, read on! The American series Why Women Kill has been doing wonderfully for two years. The TV series is full of comedy, drama, and anthology. Created by Marc Cherry. She has an incredible plot. While the first season was criticized for its ambiguous tone and hard to relate to characters, season 2 was very well received.

The series has garnered a lot of attention around the world. After the second season ends, viewers are eagerly awaiting the next season. And if you’re one of those people waiting for Why Women Kill Season 3, tell you all!

There is no official news on renewal yet. This series is an anthology by nature, so there’s probably no pressure from the streaming service to announce something right away. If there is a Why Women Kill Season 3, it will likely feature a new cast and could even be set in a whole different time!

The good news is that fans are hoping for a Why Women Kill season 3, which could push Paramount + to give the green light for the third cycle. Production each season takes approximately 11 to 20 months. This would set a release date for Season 3 of Why Women Kill at the end of 2022 on Salto!

The second season follows Alma, a housewife who has a loving husband and a devoted daughter. However, his wish is for his daughter Dee to have a good marriage. To increase the chances of this happening, Alma tries to join the Legion Park Garden Club and fit in with a group of elite women. On the other hand, Alma discovers the truth about her husband, which turns their family life into very dark territory.

At the end of the season, we find that Alma has become a whole different person. Although she has become the subject of scandalous headlines and leaves behind a trail of corpses, Alma does not show a shred of regret. In Season 3 of Why Women Kill comes out, we’ll see a whole new story unfold, which could lead to another answer to the “Why do women kill?” Question.