A season 4 for What We Do in the Shadows: Release date and more! 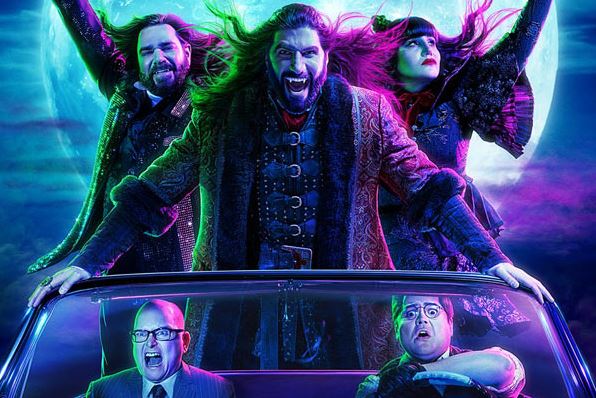 A season 4 for What We Do in the Shadows

THE RELEASE DATE OF WHAT WE DO IN THE SHADOWS SEASON 3?

The cohabitation between the vampires of FX resumes on September 2,2021 in season 3 of What We Do in the Shadows and this one will definitely not be the last of the series, since the American cable channel has just announced its renewal in advance.

Thus, What We Do in the Shadows gets an order for a season 4 which will naturally not arrive until next year. For now, attention turns to season 3 which is entitled to a trailer revealing that vampires are being promoted within their community and that now that it has been discovered that Guillermo (Harvey Guillén ) descended from a vampire slayer lineage, his fate must be determined.

WHAT ABOUT WHAT WE DO IN THE SHADOWS!

If you are not familiar with this series, What We Do in the Shadows is an adaptation of the New Zealand film written by Jemaine Clement & Taika Waititi which we know back home under the title Vampires in all intimacy. The concept remains however the same since we follow roommates like no other, four eccentric vampires who have lived together for several centuries: Nandor (Kayvan Novak), Laszlo (Matt Berry), Nadja (Natasia Demetriou), and Colin (Mark Proksch), but also Nandor’s servant, Guillermo (Harvey Guillen). All in the form of a mockumentary.

Following the model now adopted by FX, Season 3 of What We Do in the Shadows will begin with two episodes airing before continuing at the normal rate of one per week. Each episode can be found streaming on the Hulu platform the next day. It is on Canal + Séries that we can find the series.