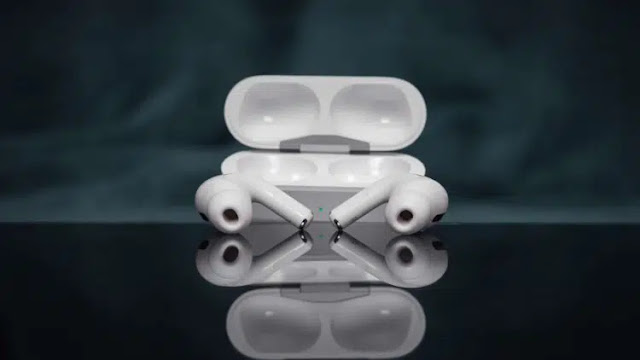 Last month, the Cupertino company offered developers a beta firmware for the AirPods Pro. The feature was announced during Apple’s WWDC. Note that the second version is numbered 4A362b.

Last July, Apple already launched a first beta allowing the company to experience the spatial audio function in Face-Time. The new beta firmware enables a new feature called “Conversation Boost”. This focuses the audio on one voice at a time, removing surrounding sounds.

Note that this new setting is also available directly on the control center.

What about the first software beta for AirPods Pro?

At the end of July, Apple launched its first software beta for AirPods Pro. With their H1 chip, the headphones are able to improve with software updates.

The first firmware beta gives headphones some features, including the introduction of spatial audio and noise reduction in FaceTime. The beta also skipped Conversation Boost, an option to amplify the voice of someone speaking in front of us.

To install the AirPods Pro firmware beta, it is essential to have a developer account, lots of tutorials can be found on the internet to be able to integrate it. After that, the user must go to the Dev Center of the Cupertino company.

For the moment, we do not yet know when the Cupertino company wants to make these novelties available to the general public. But, analysts say Apple could introduce them when iOS 15 officially launches this fall.