Another Snapchat app bug for many users 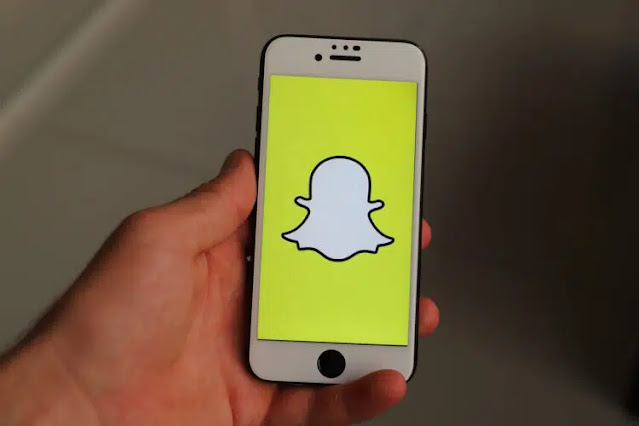 Another Snapchat app bug for many users

The Snapchat social network suffered a bug that cut off all interactions between users. The latter has been fixed with the update

Many users were no longer able to connect to the Snapchat social network on Thursday, July 29, 2021. They found themselves unable to open the app, take pictures or communicate with family and friends! The bug in the social network application caused great disappointment for thousands of internet users.

The Downdetector platform has received no less than 125,000 complaints reporting a problem connecting to Snapchat. Following this, the company publicly acknowledged the outage by posting a tweet from its support account. In it, they made sure the issue was taken care of and asked those affected by the bug to be patient.

The wait was not too long, as five hours later the Snapchat app bug was fixed and the social network could be used again. Another tweet from support confirmed that the issue was finally resolved with a new update.

There is something to annoy snapchatters! Bugs on this platform occur very often, if not too often! About a month ago, another such problem had already occurred. This was an issue that occurred when launching the application and resulted from an update. The problem could also be repaired quickly via an update. It mainly concerned devices using the iOS app. This time, the problem affected all Internet users.

The comments left by the complainants on Downdetector and Twitter demonstrate the impatience and annoyance of users regarding these recurring bugs in the Snapchat app. At least, while waiting for the restart of the social network, they were able to share their dissatisfaction with each other.

The Snapchat company encourages its snapchatters to make updates manually in the event of similar inconveniences. Updates are accessible through the stores of the devices used to open the social network.