Apple could release a dual-screen MacBook 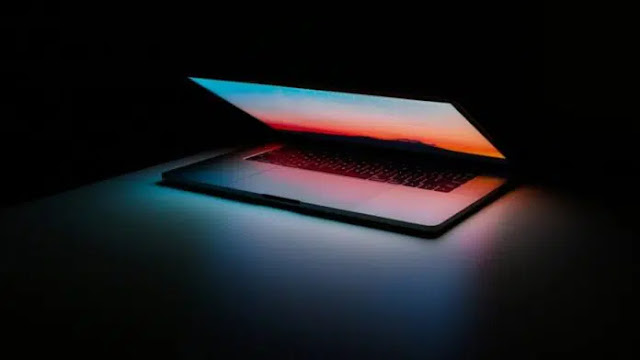 Apple could release a dual-screen MacBook

Apple has just obtained a new patent that would allow it to abandon the physical keyboard for a touch version on the MacBook.

After an investigation that will have lasted 3 years, a new patent has just been granted to Apple. The company could thus completely redesign its laptop, the MacBook, in a remastered version with 2 screens. The traditional keyboard would then be abandoned in favor of a tactile keyboard, and the screen would integrate the possibility of recharging your iPhone wirelessly.

An iPad integrated into a MacBook?

The area below the classic screen would thus – just like the iPad – display many features. Depending on their needs, the user can adjust the size of the numeric keypad. He will also be able to adjust the different languages ​​and specificities according to the region where he is located, use a drawing tool, keep a digital notepad handy …

This touch screen would also allow the integration of accessories such as a joystick, in order to optimize the gaming experience. Apple could also consider inserting a wireless charging pad, to be able to charge your iPhone by simply putting it down. on his MacBook. This system, called AirPower, is regularly discussed within the firm.

A patent not quite revolutionary

The dual-screen computer is clearly not a new concept. In 2018, Lenovo released the Yoga Book C930, which features all-new e-ink technology. The user could thus work with 2 screens, one of which was on the lower surface for taking notes or making sketches. The Chinese company continued with the Thinkpad X1 Fold, which is a truly foldable display.

Apple has been studying the possibility of developing such a laptop for many years, without success. Steve Jobs was also notoriously opposed to this idea, considering that this system would impact ergonomics. The new patent, with different components, could allow this ergonomic flaw to be circumvented.

However, there is no evidence that Apple will actually embark on the production of a next-generation MacBook. The company had previously filed a patent for TouchID, which ultimately will not be adopted for the iPhone 13.