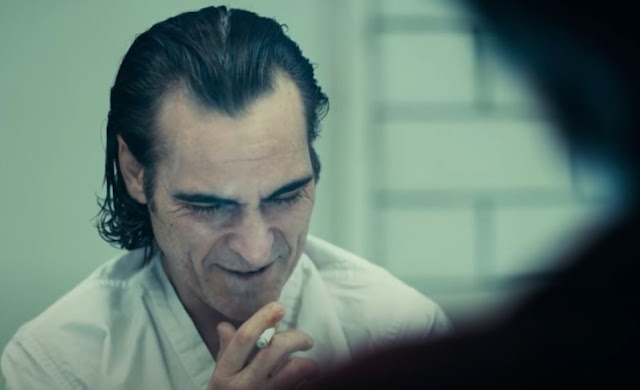 DC has several projects planned for the near future, and among them, Batman Unburied, a very different project than what you would normally expect from DC Comics. Outside of the comics, Batman has built a solid fan base through his TV shows and movies, and he’s poised to conquer another realm of entertainment.

In cinema, Batman has had many ups and downs. It regained popularity with Christopher Nolan’s Dark Knight trilogy and was later embroiled in some controversy with Ben Affleck’s version in Batman v Superman: Dawn of Justice.

However, there is one branch of entertainment that Batman has already explored and which is making a comeback, albeit with a few changes to accommodate the modern world: audio fiction. Batman already has a few works in this area and is getting a new one in the form of Batman Unburied. Here’s everything we’ve learned so far.

WHO WILL BE AT THE BATMAN UNBURIED CASTING?

Duke and Isaacs are the first cast members announced for the podcast, which was created by David S. Goyer and will air exclusively on Spotify. This is the first episode in a series of DC Comics podcasts for the Spotify Podcast Library.

WHAT RELEASE DATE FOR BATMAN UNBURIED?

The release date for Batman Unburied has yet to be announced, but the plot will be told over the course of one season. The release plan hasn’t been released either, so it’s unclear whether fans will be able to stream the entire season of Batman Unburied or whether they will have to wait a few days between episodes.

WHAT WILL BE THE HISTORY OF PODCASTS?

What sets Batman Unburied apart from other Batman projects is that it’s a scripted podcast, reminiscent of old audio and radio series. Listeners will be taken on a journey “to the heart of the mind of Bruce Wayne,” who works as a medical examiner in the bowels of Gotham hospital and is tasked with examining the victims of the Harvester, a horrific serial killer who attacks the citizens of Gotham.

The superhero will not only have to face his own mental demons but also overcome them to save the citizens of Gotham in the shoes of his alter-ego, Batman.