Black Island: Explanation of the end! Map of Helena and more. 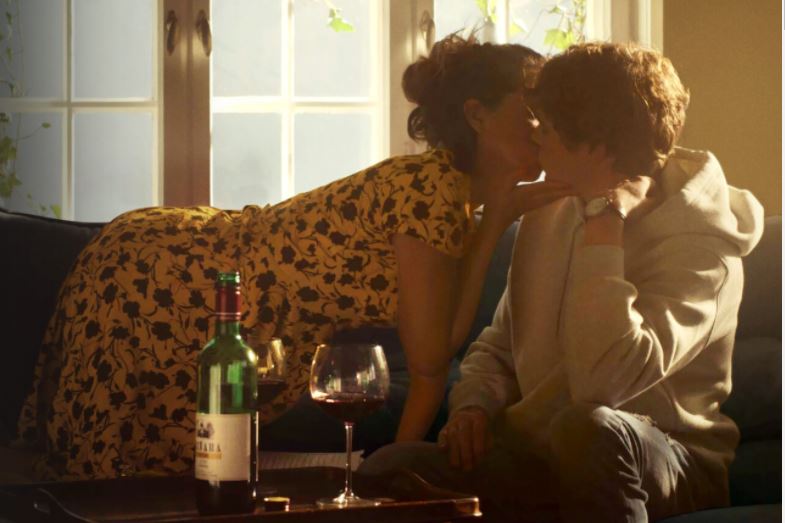 Black Island: Explanation of the end!

FIND THE END OF BLACK ISLAND EXPLANATION ON NETFLIX! PLAN OF HELEN AND MORE.

Black Island is available on Netflix! If you want to know all about the end of Black Island, read on! The German Netflix movie Black Island depicts a mysterious thriller set in a tiny island community north of mainland Germany. However, the island and its dark secrets are fictitious. Director Miguel Alexandre shot a picturesque tale in Amrum, Germany, to give the island an enigmatic character.

At the center of the drama, the movie follows a mysterious woman who arrives on the Black Island, bringing with her a sense of strangeness into a tight-knit community. What follows is a series of strange accidents and deaths that reveal a dark secret from the past. Without further ado, let’s dig into this buried mystery. If you have any questions regarding the end of Black Island, we tell you everything!

ARE HELENA AND MARIA THE SAME PERSON?

At the end of Black Island, Helena visited Friedrich in the hospital and called him father. That’s when all questions about Helena’s identity were answered. She was the only daughter of Maria Roth, whom she got from her affair with Friedrich. Maria and Friedrich worked at the same school. He was in love with her. When Friedrich found out about Maria’s pregnancy, he abandoned her. She thought the sight of their daughter would stir something deep in Friedrich’s heart, but he was too proud to accept her affair.

Four years later, Maria commits suicide, leaving behind a four-year-old girl, Helena. Maria thought that, perhaps, after her death, Friedrich would accept Helena. Yet the worthy Friedrich never cared or dared to take the illegitimate child.

EXPLANATION OF THE END OF BLACK ISLAND!

At the end of Black Island, Helena reveals her grand plan to kill everyone her father loved and whom she once cared for his son and daughter-in-law.

Helena gets her father out of the hospital and sends him back to Jonas, as she prepares for the final step of his operation: killing Jonas himself. She drugs him and tries to drown him, in front of their bedridden father/grandfather, but fails. A final fight to the death ensues inside the house, where Jonas stabs Helena to the heart with a piece of shattered glass from a table they shattered earlier.