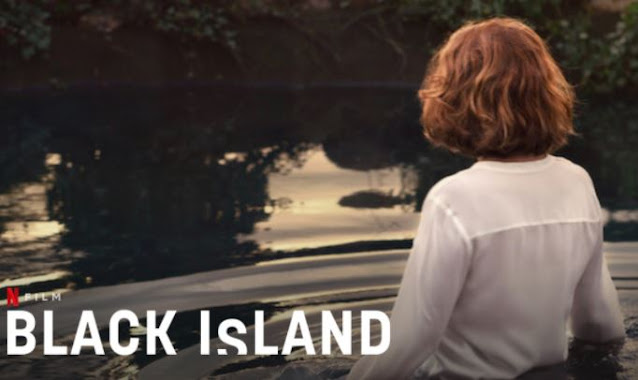 DISCOVER ALL THE NEWS CONCERNING BLACK ISLAND ON NETFLIX! DATE AND TIME OF EXIT AND MORE.

Black Island will soon be available on Netflix! If you want to know all about the Black Island release, read on! In Black Island, high school graduate Jonas goes to live with his grandfather on an island in the North Sea after the tragic death of his parents. This is the time of departure, that of the first great love.

The arrival of a new and young German teacher, Helena, turns Jonas’s life upside down. While recognizing and encouraging his talent as a writer, she uses his burgeoning confidence to build an intimate relationship with him. However, Jonas has no idea that Helena is setting up a deadly plan … We tell you all about the release of Black Island on Netflix!

WHAT IS THE RELEASE DATE AND TIME FOR BLACK ISLAND ON NETFLIX?