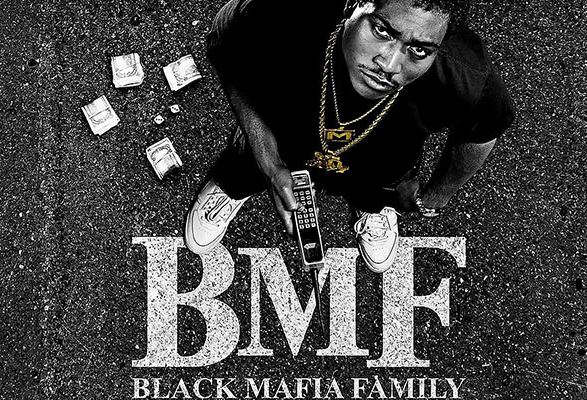 Between two Power spin-offs (season 2 of Power Book II arrives in November), StarzPlay will offer another production of 50 Cent, the new criminal saga BMF aka Black Mafia Family which offers a trailer pending its launch on the 26th. next September.

What is BMF talking about?

Created by Randy Huggins (Star, Rebel, Power), BMF is inspired by the true story of two brothers from the abandoned streets of southwest Detroit in the late 1980s who founded one of the most influential in this country.

The charismatic leadership of Demetrius “Big Meech” Flenory combined with the business acumen of Terry “Southwest T” Flenory allows the two brothers to imagine an expansion of the organization beyond the drug trade and directly into the hip world. -hop, making them known worldwide. Their unwavering belief in family loyalty is going to be the cornerstone of their partnership and the focal point of their eventual separation.

Who is in the cast of season 1 of BMF?