Chicago Med Season 6: Explanation of the end! What does that bode? 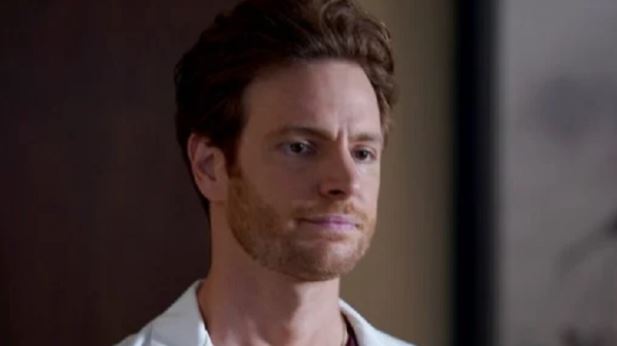 Chicago Med is available on Netflix! If you want to know the explanation for the end of Season 6, read on! Chicago Med Season 6 ended last May with some major questions that still needed to be answered, thanks to a few cliffhangers.

Additionally, news of the departure of two stars from the original series, in addition to the fact that the original series regulars’ contracts had expired at the end of Season 6, meant that several familiar faces could be missing in Season 7. We tell you everything about the release of season 7 here. If you have any questions regarding the Chicago Med Season 6 ends, we’ll tell you all!

EXPLANATION OF THE END OF SEASON 6 OF CHICAGO MED

The big plot of the night revolved around Natalie and Will who both played major roles in the finale, both with their linked story and their solo story for the episode. In the episode, Natalie’s mother finally received a new heart. She also seemed to come to terms with Will, which led her to make an important decision in the final moments of the episode, when she confessed to Goodwin that it was she who stole the drugs, not Will.

With DeVitto leaving, we are unlikely to see any direct fallout from his conversation with Goodwin, but it can be assumed that Natalie will be fired from Med and perhaps move to care for her recovering mother and take a new start.

After helping Ethan get the treatment he needed, Will was summoned to Goodwin’s office and immediately fired for stealing medicine for Natalie’s mother. While Natalie confessed the truth to Goodwin, we imagine that there will always be serious consequences for Will’s role in this ordeal. As a result, it’s still unclear what the future holds for Will.

After finding out that Vanessa had been selected by Ethan to continue her work at the DE, Maggie was ready to reveal the truth about her connection to Vanessa following a friendly nudge from Goodwin. But before Maggie could break the news, Vanessa confessed that she had already put the pieces of the puzzle together herself.