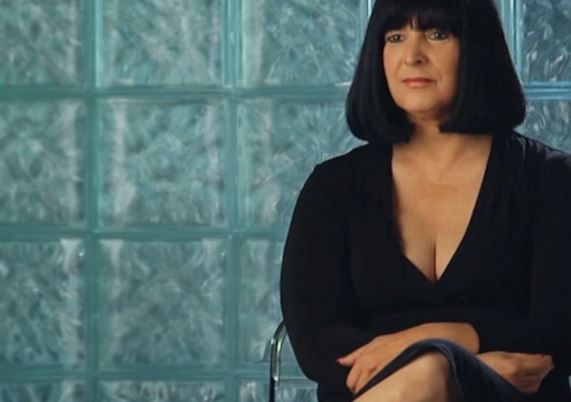 Cocaine Cowboys is available on Netflix! If you want to know all about the Season 2 release, read on! Director Billy Corben is expanding his Cocaine Cowboys franchise, established with a 2006 documentary about the Miami drug scene, with a six-part documentary series on Sal Magluta and Willy Falcon.

Two high school dropouts became one of Miami’s biggest cocaine traffickers, trafficking billions of dollars in cocaine from the Medellin Cartel in Colombia. The series is less about their rise and more about what they had to do to maintain their freedom after the federal intervention.

The first episode is briefly about Malguta and Falcon, whose families emigrated from Cuba to Miami. Sal was almost always the mastermind behind everything they did together, including Willy, who was good-looking and talkative not too smart, was the face and the voice.

As the story of the two men progresses, we get a glimpse of their organizational chart, and the people who have played the roles of pilots, dealers, and other important members of the team are talking about the duo, as well. that of Jorge Valdes, the kingpin who entrusted them with his operation when he was dragged to prison.

After they started selling a few grams of weed here and there, they quickly switched to coke, which was easier to transport, and won Valdes’ trust. When he challenged them to sell a 30-pound “leftover” in no time, they made millions of dollars in the space of days.

Along with the people who worked for them in Miami and later Los Angeles, Willy and Sal had no idea what to do with the millions in cash they were receiving. Willy and Sal spent lavishly and ostentatiously, most notably on the champion boat racing team which was often featured on ESPN and other cable networks.

They keep getting arrested, in both cities but keep getting by and skipping their bail. They were sentenced to 14 months for trafficking in Miami, but their lawyers have delayed their sentences for years by constantly appealing. Sal Magluta paid someone to get him out of jail when he was supposed to be serving his 14-month sentence.

WHAT IS COCAINE COWBOYS SEASON 2 RELEASE ON NETFLIX?

The first season was released on August 4 on Netflix in full. Being a documentary series, there is very little chance even if successful that Cocaine Cowboys will return for a Season 2. In the event of a renewal, we believe that the Cocaine Cowboys season 2 release date could. be set for the end of 2022 on Netflix.