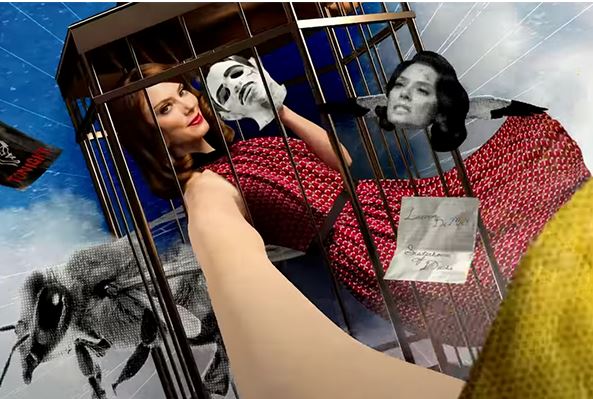 The most atypical superhero team on the small screen is set to return in less than two months. HBO Max has just unveiled the first images of season 3 of Doom Patrol with a new teaser. keep reading to know everything about doom patrol season 3 release date on HBO.

WHAT ABOUT DOOM PATROL SEASON 3?

Also, due to COVID-19, Season 2 ended two episodes before the planned ending and thus left us on a cliffhanger. The third will therefore pick up where we left off, that is, with the confrontation between Dorothy and the Candlemaker, which will lead to a tragic loss. Then the Doom Patrol will find itself at a turning point again, with each member facing up to who they are and who they want to be. Everything is going to be made even more complicated by the arrival of Madame Rouge (Michelle Gomez) in a time machine, with a specific mission … if only she could remember what it was!

THE RELEASE DATE OF DOOM PATROL SEASON 3 ON HBO!

HBO MAX announced the launch of this new season in a new trailer, for that the release date of doom patrol season 3 is for Thursday, September 23,2021 on HBO MAX with the first three episodes, then an episode each Thursday.

WHO IS IN THE CAST ON SEASON 3?

Ty Tennant will also be a guest star in this season where he plays Edwin Payne who has seen a lot since he died 80 years ago as well as Sebastian Croft as Charles Rowland, who is also dead, but who does his best to be happy. Crystal Palace is then an average teenager who has no friends but Charles and Edwin. Finally, we will find like all seasons Mark Sheppard in the role of Willoughby Kipling.