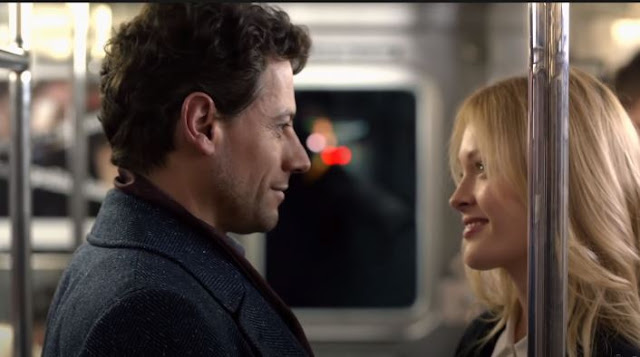 DISCOVER ALL THE NEWS ABOUT DR HARROW’S SEASON 3! RELEASE DATE AND MORE.

Dr. Harrow is available on Amazon Prime Video! If you want to know when Season 3 is out and what it will bring in store for you, read on! The final season left viewers on the edge of their seats. Since then, everyone has been waiting for season 3 of Dr. Harrow. The series, which was created and produced by Leigh McGrath, has gotten rave reviews from all over the world.

She follows Dr. Daniel Harrow, who is a forensic pathologist. He has no respect for authority. However, he has a strong empathy that helps him solve the strangest cases. He strives to give a voice to the victims and is prepared to bend any rules to find out the truth.

Now, a terrible secret from his past begins to threaten his family, his career, and everything in between. If you’ve completed the first two seasons, then you might want to learn more about Dr. Harrow’s Season 3 on Amazon Prime Video, read on!

The series was renewed by ABC for another season, with star Ioan Gruffudd even directing one of the episodes. Dr. Harrow Season 3 concluded on April 11, 2021, in the US. We should have a release date for Season 3 of Dr. Harrow on Amazon Prime Video for late 2021 or early 2022!

WHAT CAN WE EXPECT FROM THE SEASON?

The second season of the series ended with a huge cliffhanger. A young man who claimed to be the son of Daniel Harrow has been found dead. However, it is still unclear whether the boy was really her son or not. The creators have already released the synopsis for Season 3 of Harrow.

It read: “As they scramble to uncover the facts in different cases, Harrow will also be forced to unravel the mystery surrounding his son’s death and find himself embroiled in a worldwide criminal case. When Harrow’s family is threatened, he will be faced with an impossible choice. How far will he go in Harrow to save those he loves? “