Everything Will Be Fine Season 1: Netflix release date and time? 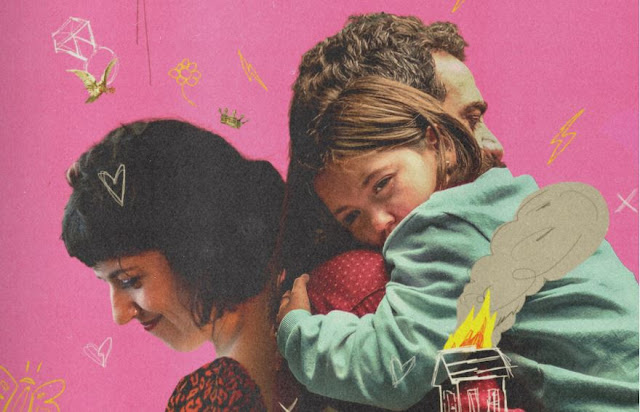 Everything Will Be Fine Season 1

DISCOVER ALL THE INFOS CONCERNING SEASON 1 OF EVERYTHING WILL BE FINE ON NETFLIX! DATE AND TIME OF EXIT AND MORE.

Everything Will Be Fine will soon be available on Netflix! If you want to know all about the Season 1 release, read on! After a five-year hiatus, Diego Luna is back in action with his next series, Todo Va an estar, with its original name. The actor, writer, and director took to social media to share the release of the original Mexican series with his fans!

The series will address some ideas that sometimes seem immutable in the collective imagination, such as romantic love, gender roles, monogamous relationships, family, and marriage. Everything Will Be Fine is born out of an analysis of today’s world perspective. The series looks at the changes manifested in human relationships and the reinvention of social interactions between drama and humor. We tell you everything about the release of season 1!

WHAT IS THE RELEASE DATE AND TIME FOR SEASON 1 OF EVERYTHING WILL BE FINE ON NETFLIX?

For its part, Everything Will Be Fine has a star cast, including actors Flavio Medina, Lucía Uribe, Isabella Vázquez, Pierre Louis, and Mercedes Hernández, and should therefore receive major recognition. It should be noted that Mexico City itself is also a character and the setting in which the story will take place.