Fargo Season 5: when to release? Synopsis and more. 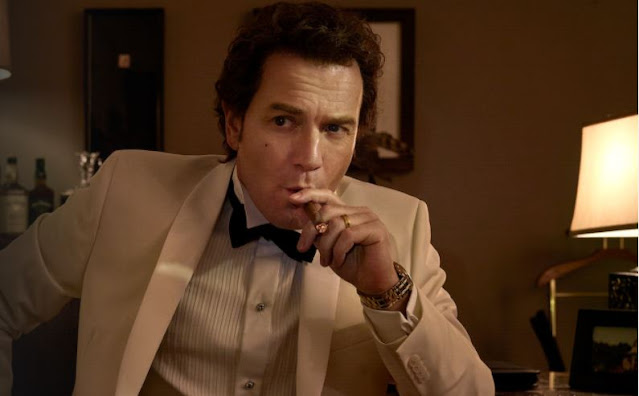 Fargo Season 5: when to release?

Fargo is available on Netflix! Continue reading to learn everything there is to know about the Season 5 premiere! Fargo is an American television series. The Fargo series includes crime, drama, thriller, anthology, and dark comedy.

Fargo is one of the most famous television series. The Fargo series received a great response from the public. The Fargo series features a diverse cast of individuals who deal with a variety of crimes over multiple periods of time. The only thing they have in common is a connection to the Midwestern United States of America.

Each season, on the other hand, has a separate plot. Noah Hawley is the director and lead writer of the American television series Fargo, a black crime comedy. Wondering when the Fargo Season 5 release date will be set and when you can watch the new Fargo season? We tell you everything just below!

WHAT RELEASE DATE FOR FARGO SEASON 5?

Noah Hawley has hinted that he wants to end the anthology with Season 5 of Fargo. The show has yet to be renewed for a fifth season, but Hawley appears optimistic in its continuation. Without confirmation for the renewal of Fargo Season 5, it could be some time before the series returns.

Hawley says he’ll wait for the “bubble” to burst before filming the show so he can do it properly. The Fargo Season 5 release date is slated to be 2023 or 2024.

With Fargo Season 5 presumably the final story, Hawley expressed the wish that Season 5 concludes what came before it, stating, “I think it would be good to create an ending, and deliberately come to something. thing, knowing it’s the last one, and seeing how we could end this anthology. ” While no official story details have been released, it’s a safe bet that Fargo Season 5 will reveal the big picture in this crime anthology.