Gone for Good: Is this inspired by a true story? 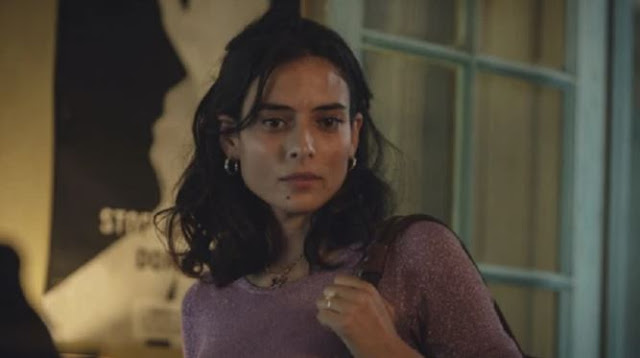 FIND OUT IF GONE FOR GOOD ON NETFLIX IS BASED ON REAL EVIDENCE!

Gone for Good is available on Netflix! If you’d like to find out if Gone for Good is based on a true story, read on! Harlan Coben’s novels have been a good source of inspiration for Netflix, mainly because the novels are strong and universal enough to move their locations from Coben’s usual New Jersey to different parts of the world.

In Gone for Good, based on Coben’s 2002 novel of the same name, the story takes place in Nice, France, on the French Riviera. To know the explanation of the ending in detail, read this. But the mystery remains more or less the same as in the book. To find out if the miniseries is based on a true story, read on!

GONE FOR GOOD, IS IT INSPIRED BY A TRUE STORY?

No, Gone for Good is not based on a true story. The series is based on the novel of the same name by writer Harlan Coben and created for screen by David Elkaïm and Vincent Poymiro. A prolific author known for his mysteries and thrillers, Harlan Coben has written a vast body of work spanning multiple independent series and novels, many of which have been adapted for the screen as films and television series. His first book to be adapted, “Tell No One”, was the subject of a French movie of the same name in 2006.

Gone for Good is the result of a multi-million dollar deal between the author and Netflix, which would run for five years. As part of the deal, 14 of his books will be adapted into content for the streaming platform, with the author involved in the productions in various capacities.

One of the most important aspects of the agreement that gave birth to Gone for Good is that it takes the works of an American author and places them in various international contexts, making the result a cultural mix that is probably more interesting for the broad international audience of the streaming platform.

The author retains a certain degree of creative control over the adaptations, which means that the series correspond to his creative visions.The format is also flexible and can be adapted to his novel, instead of having to follow a pre-established format. This allows for more creative freedom and is probably what allows Gone for Good to have the interesting format of each of its 5 episodes centered on the stories of the 5 main characters in the story. Gone for Good is a true work of fiction based on the work of one of the industry’s most prolific fiction writers.