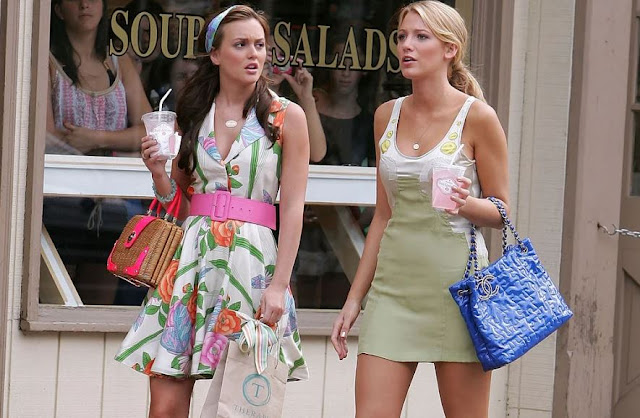 The first six seasons of Gossip Girl are available on Netflix! If you want to know all the info regarding the release of Part 2 of Season 1, read on! HBO Max is taking a sabbatical from the Upper East Side’s glittering lifestyle, at least for the time being. Gossip Girl Episode 6 marks the last episode of Part One. But you won’t have to wait too long for this particular teen drama to make its dazzling return.

“Parent site” plunged Manhattan’s elite world into utter chaos in the best possible way. Relationships were broken. Shocking encounters have taken place. Veiled warnings have been issued. It was enough to make you despair of watching the next episode. Unfortunately, you are going to have to wait a while for this to happen. We tell you all about Part 2 of Season 1 of Gossip Girl!

WHAT RELEASE DATE FOR PART 2 OF SEASON 1 OF GOSSIP GIRL?

Part 2 of Gossip Girl Season 1 will premiere the remaining six episodes in November 2021, according to an announcement made on August 12. Although an exact release date has not been set for Part 2 of Season 1 of Gossip Girl, the episodes are expected to continue to follow a weekly release schedule.

The first half of Gossip Girl finished with several spoilers for the second half of the season. Julien, who struggles to establish himself as an influencer, reconnects with ex-boyfriend Obie and the two share a kiss in a pivotal scene. This is sure to further complicate Julien’s relationship with his half-sister, Zoya, who is currently dating Obie.

Kate, for her part, tastes her own medicine. A photo of her date with Nick, Zoya’s father, is uploaded by Jordan a fellow teacher who has also helped manage the account in the past. With the show’s supposed adults engaged in their own destructive rivalries, it’s safe to say that the teens won’t be spared.

Safran also noted that one of the other upcoming episodes will be a Thanksgiving episode, which is a staple of the original Gossip Girl series. Overall, fans will be looking forward to