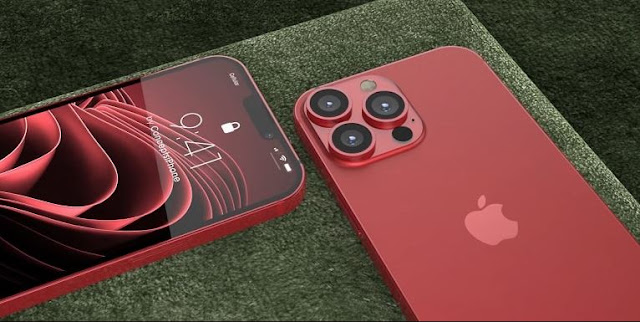 The iPhone 13 could become more independent from the cellular network thanks to LEO satellite communication. This would be particularly beneficial in underdeveloped 4G and 5G regions. And maybe on an adventure vacation in nature.

This is made possible by Low Earth Orbit (LEO) technology, writes MacRumors. It is a low orbit satellite of 200 to 2,000 kilometers. Renowned Apple analyst Ming Chi-Kuo has now announced to investors that iPhone 13 hardware can connect to LEO satellites.

In combination with the appropriate software, iPhone 13 owners can make phone calls and send messages even without an active cellular connection. Rumors have it that a suitable Qualcomm X60 baseband chip is supposed to be installed inside, which is supposed to support communication via satellites.

More recently, LEO satellite communications have made headlines primarily through SpaceX’s Starlink Internet. Apple, on the other hand, is most likely to work with satellite operator Globalstar on this project, they say. Qualcomm, in turn, worked with Globalstar to support the n53 frequency with the upcoming X65 baseband processor. Rumor has it that other smartphone makers are waiting for the chip to be available in 2022 to integrate satellite communications into their devices.

In addition to the iPhone 13, LEO satellite communication will likely be integrated into many other devices, including Apple’s mixed reality headset, but also electric cars, and smart home devices. It will soon be seen whether the technology will actually be used in the iPhone 13 – the new 2021 iPhone could hit the market in September.