Lucifer Season 6: A trailer for his last season which arrives in September on Netflix 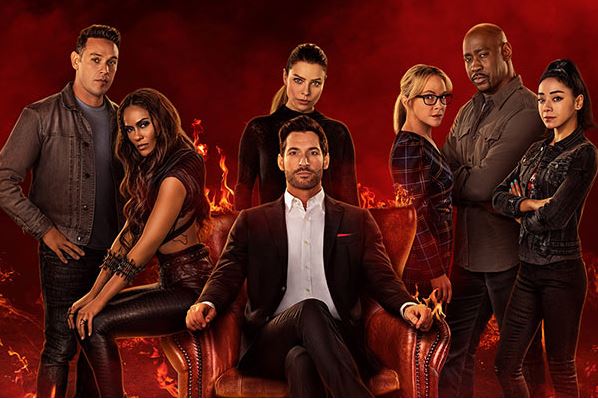 How many times can the Devil escape death? The answer arrives next month on Netflix, since season 6 of Lucifer, which is indeed the last, will be online on September 10. We will be able to discover the final episodes of the series.

What is Lucifer season 6 about?

After being forced to rule Hell and being held responsible for centuries for the sins of humanity, Lucifer Morningstar (Tom Ellis) decided in 2011 to come to Earth, and more specifically to Los Angeles to escape his situation. There, he was able to build a new life for himself, supporting the police so that justice is done for the innocent and falling in love with Chloe Decker (Lauren German).

That didn’t mean that the Heaven-Hell stories were over, though, and at the end of Season 5, Lucifer succeeds his father as the new God … or almost. What does this really mean to Lucifer, and why is he hesitant? As the world begins to fall apart without a God, what is he going to do? Where will this situation take Lucifer, his friends, and his family …

The Cast of Lucifer Season 6

Where to find Lucifer next?

If Tom Ellis’s Lucifer, therefore, bids us farewell in September, this is the opportunity to recall that a new Lucifer is coming soon to Netflix, namely that of Sandman who will also be played by Gwendoline Christie (Game of Thrones).