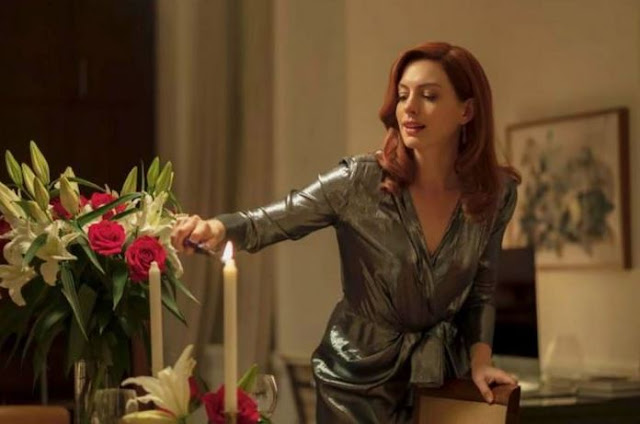 Modern Love is available on Amazon Prime Video! If you want to know all the info about the Season 3 release, read on! Modern Love is an anthology series based on the same-named New York Times column. John Carney, well known for his work on Once and Begin Again, is both the writer and the director of the series.

The idea is to follow the different relationship statuses of people who navigate the trying nuances of love, which is shown through 16 half-hour episodes, spread over two seasons. This entertainment program offers a variety of thought-provoking experiences. The star cast is certainly a magnet that draws most viewers. So, will there be a Modern Love Season 3 on Amazon Prime Video?

WHAT IS THE RELEASE DATE FOR SEASON 3 OF MODERN LOVE ON AMAZON PRIME VIDEO?

The second season was released on August 13, 2021, in its entirety with 8 episodes of approximately 30 minutes. Currently, no renewal announcements have been made for Modern Love Season 3 on Amazon Prime Video! But showrunner John Carney seems optimistic about the future!

The possibilities are truly endless. The following seasons can really branch out and dig deep into what it means to love in this complicated world. In addition to speaking briefly about seasons 3 and 4 in various interviews, Carney also teased an Indian version of the series. If the series is renewed soon, we should have a release date for Modern Love Season 3 on Amazon Prime Video for the end of 2022!

The second season includes eight different stories. One episode follows a woman with a sleep disorder who navigates the dating scene. Since she stays up at night and sleeps during the day, it is often difficult to build a lasting relationship. Another episode follows two childhood friends. As they grow up, their equation takes on different colors depending on the stages of their life.

If Modern Love returns with a Season 3, we will see new characters in new situations as their stories play out similar themes such as love, relationships, and human interactions.