No season 2 for Punky Brewster, Peacock cancels the series. 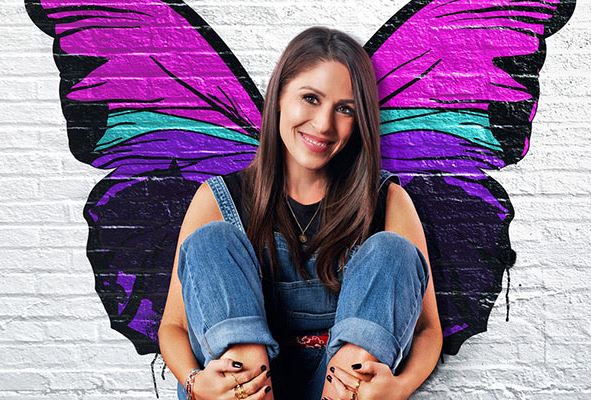 No season 2 for Punky Brewster

If the Saved by the Bell revival found its following on Peacock, it does not seem the case with that of Punky Brewster which does not get season 2. The series is therefore canceled after one season.

It is also the second series canceled at Peacock, after Brave New World which was originally scheduled to air on USA Network before ending up on the platform.

If you are not familiar with Punky Brewster, the original series created by David W. Duclon in 1984 told us about the young Penelope “Punky” Brewster (Soleil Moon Frye) who had been abandoned by her parents and who had been taken in by Henry Warnimont (George Gaynes), a grumpy old photographer. They then formed a family like no other.

In this revival, Punky (still played by Soleil Moon Frye) is a single mother with three children who works as a photojournalist and has her own studio (like her adoptive father). When the series begins, she picks up a young girl who reminds her of her when she was her age.

In terms of the cast, this first season of Punky Brewster version 2021 brought together Soleil Moon Frye and Cherie Johnson, who was reprising her role, that of Cherie, Punky’s friend. Freddie Prinze Jr., Quinn Copeland, Noah Cottrell, Oliver De Los Santos and Lauren Lindsey Donzis rounded out the cast.