Panic sells 20,000 Playdates in less than 20 minutes, a record for the company 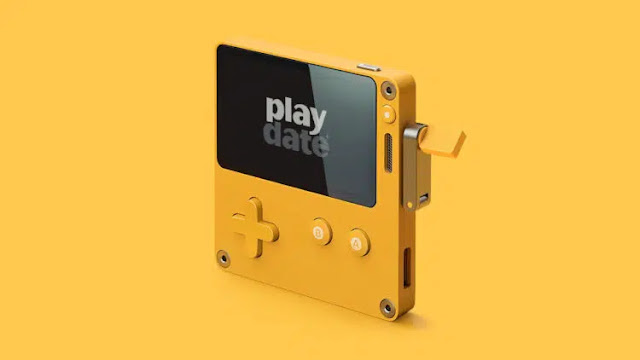 The Playdate, Panic’s portable mini-game console is selling like hotcakes. In less than 20 minutes, the company managed to sell 20,000 copies.

Panic has just launched its own game console, Playdate. According to our colleagues at Gamasutra, in less than 20 minutes, the firm was able to sell more than 20,000 copies. Note that the company has underestimated demand, as it has only forecast 20,000 devices for the current year.

According to information released by TechCrunch, Playdate sold over 20,000 units in less than 20 minutes. Note that the game console went on sale on July 29. In no time it proved its worth and sales were made in record time.

International consumers have been having problems checking out on the Playdate sales site, according to a tweet from the company. The “international shipping provider plug-in” could not withstand the massive traffic that plummeted as orders were opened. This is why the process crashed and/or people saw that the device could not be shipped to their country. The company is trying to find alternative options for customers who have fallen into this trap.

Granted, Panic had a slight issue with their inventory tracking system, but the company is still accepting pre-orders for the Playdate. However, deliveries will be made in 2022.

Note that the device is based on a very simple principle and promises entertainment different from that of other portable game consoles.

As a reminder, the price of the handheld is $ 179. The device features 24 games, including one developed by the famous “Return of the Obra Dinn Luca Pope” director. It has a small monochrome display, an input device in the form of a hand crank, with 4 GB of internal memory, and more.