Peaky Blinders 6: Is Annabelle Wallis Coming Back To The Show? 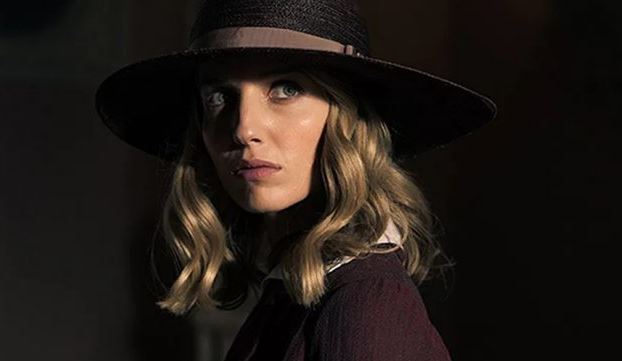 Peaky Blinders‘ sixth and last season will premiere shortly. Unsurprisingly, her followers have already begun to speculate and ask questions about what will happen next. Since filming began in January of this year, the British BBC series has taken several blows: as if the fact that they had to pause due to the epidemic wasn’t enough, the team lost Helene McCrory to cancer in April. Nothing is certain about what will happen next, and one of the major concerns is Grace Shelby, who is played by Annabelle Wallis.

The actress played an Irish waitress who served as an undercover Birmingham Police officer in the series with Cillian Murphy. What is the goal? Approach Thomas Shelby, with whom he fell in love in the end. They moved away once the gang boss learned of the betrayal, but they later reunited, had their son Charles, and married.

And, although things appeared to be going well, Annabelle Wallis’ character was killed by a shot meant for Shelby on one occasion. The main character’s grief over his wife’s loss was palpable: he saw her in his dreams and expressed how much he missed her. Did it, however, have anything to do with a creative decision? What was the reason for the character’s abrupt exit from the show? Is he going to return for the last season? This is the only thing that fans are pondering.

Grace Shelby may still be alive, according to The theory.

There were several events over the five seasons of the Netflix series that inspired fans to speculate about what would happen to the characters. Many Internet users speculated on social media that Grace Shelby was not really dead at the time. The theory is based on the fact that this was a secret assignment that she continued and which never concluded in actuality. That way, she’d stay connected to the Birmingham Police Department and merely pretend to die. 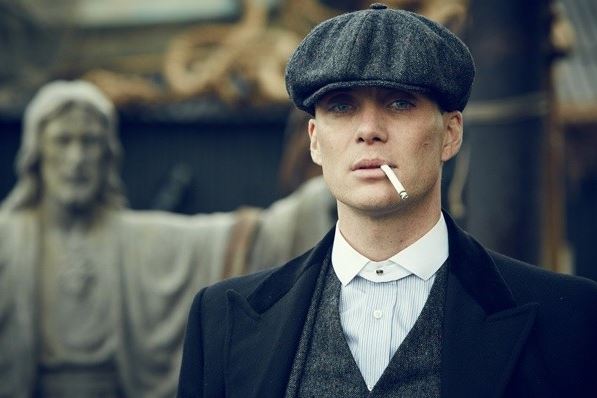 If this is true, Grace and Thomas could reunite in the last season of the show. However, everything so far seems to point to Annabelle Wallis‘ presence on the recording sets being tied to filming scenes that serve as flashbacks or even other visions that Murphy’s character encountered throughout the season.