Post Mortem Season 1: Explanation of the end of the Netflix series! 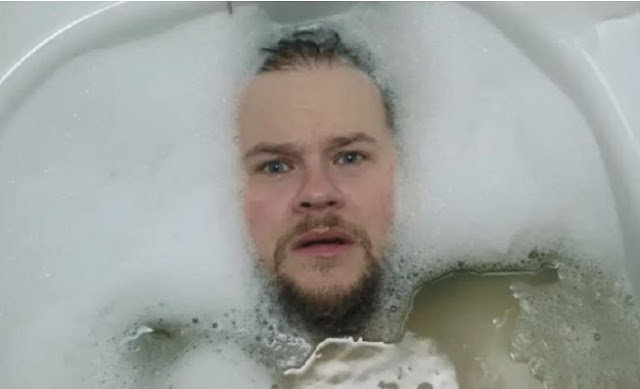 FIND THE EXPLANATION OF THE END OF POST MORTEM SEASON 1 ON NETFLIX!

Post Mortem is available on Netflix! If you want to know all about the explanation for the end of Season 1, read on! Live Hallengen is found in a field outside the small Norwegian town of Skarnes. There are no noticeable marks on his body. Reinert wonders when the ambulance will arrive. But it’s already too late.

They refer to it as the town’s lone funeral home, which is run by Live’s father, Arvid, and his brother, Odd. The business has been sluggish lately because, for some reason, no one is dying in Skarnes anymore. Read on to learn when Season 2 will be available.

Then a surprise occurs. Hours after being found dead, Live comes back to life, the medical examiner’s scalpel stuck in her chest. She appears to be in perfect health, and the doctor’s only explanation for her and Odd is that the hypothermia slowed her system to the extent where she appeared to be dead. Arvid doesn’t come near the hospital, he’s seen this before. If you’ve seen the entire first season and want to know all about the explanation for the ending of Post Mortem Season 1 on Netflix, read on!

EXPLANATION OF THE END OF SEASON 1 OF POST MORTEM

In the last episode, Odd takes it upon himself to organize a grandiose funeral for Dr. Sverre after selling the doctor’s wife the hefty bundle. In the meantime, Judith wraps up the Hallangen investigation and hurries to remove the body for an autopsy. Judith doesn’t listen to a word Odd is saying, and Odd has no choice but to comply.

However, when the police send the body to the morgue, they receive an infuriating call from pathologists. Dr. Sverre’s body is embalmed, meaning that the blood has been taken from the body and has been sterilized. Therefore, pathologists cannot perform an autopsy on the body, and even if they did, they would not get any leads from an embalmed body.

The story plays with the public by suggesting that Dr. Sverre is infected with vampires and that he turns into one of them as a result. The public, on the other hand, can exhale a sigh of relief because, following the embalming, Dr. Sverre is most likely dead. After the pathology lab returns the body, Odd continues the ceremony as scheduled, and Dr. Sverre has a “dignified” funeral. However, Live and Reinert’s involvement in the death remains unknown to the police.

In desperation, Odd agrees to take a boy across the border. However, he learns that the body is stuffed with drugs. It’s too late by the time he realizes what he’s done. Odd must carry out the case, which he does with commendable composure. He gets the money to earn a few more days and save the house. However, money is dirty. Since this disturbs Odd’s conscience, he burns the entire money.

However, after Dr. Sverre’s death, Live gives Reinert the idea of ​​letting Odd organize the burial of the body. Reasoning thus, they leave the body to be discovered. It’s only a matter of time before the body is discovered, and since there is no competition in the township for funeral services, the body goes to Odd.

Odd makes a good deal with the doctor’s wife and gets the money to save the house. In the end, Odd is raising enough money to pay off the mortgage.