PS5 finally supports M.2 SSDs thanks to the new beta 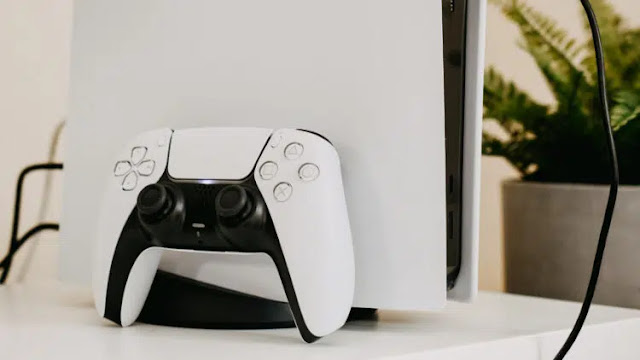 In the next update, gamers will be able to expand the storage of the PS5 using an external M.2 SSD, option gamers have been waiting for

The PS5 beta is slowly rolling out and it’s a miracle! According to Gamasutra media, this includes support for SSDs in M.2 format. Note that the first beta version is available for some players in the United States, Canada, Japan, United Kingdom, France, and Germany.

Players can use M.2 format SSDs

As a reminder, when the PS5 was released, Sony did not allow gamers to expand console storage using an external SSD.

Lately, in a note published on Sony’s official website, the firm indicates that players interested in adding an SSD in M.2 format should use a drive that has a PCIe Gen4 x4 M.2 NVMe interface and a speed sequential read of 5,500MB / s or more.

The Japanese company also indicated that cooling requirements should be taken into account when using an M.2 SSD in a PS5. “Using an M.2 SSD with your PS5 console requires efficient heat dissipation with a cooling structure, such as a heat sink,” says the Japanese giant.

In addition to the addition of M.2-formatted SSDs through this update, the beta firmware version of the PS5 also includes support for 3D audio through the TV’s built-in speakers. This feature will be present in the console settings and will rely on DualSense to measure room acoustics and apply 3D audio tuning.

The American company has also improved other points of the firmware of the PS5. For example, the Control Center interface includes several customization options. So the player rearranges and chooses orders.

Additionally, the new beta includes Trophy Tracking, a feature that gives players quick access to 5 trophies per game. Just head to the Control Center. In addition, the Japanese firm has also added options allowing players to choose between 720p and 1080p for the PlayStation Now service.