Samsung Galaxy S22: All the rumors about the smartphone 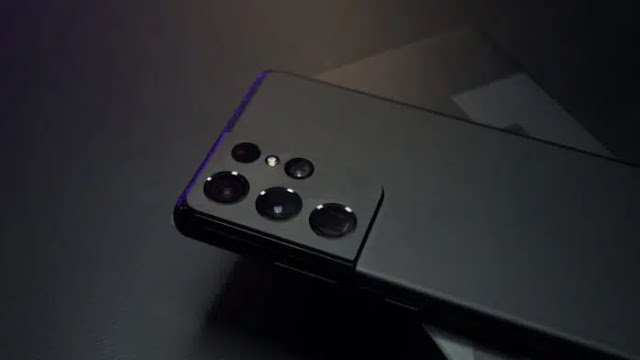 The arrival of the Samsung Galaxy S22 is long overdue. During this time, rumors are born and predict the arrival of very interesting photo novelties.

The Samsung Galaxy S21 range of smartphones has been available for a few months. For its part, the Korean firm is preparing to launch the Samsung Galaxy S22 series. Before its official launch, the number of rumors continues to increase. Let’s do a check-in!

A large block of photo optics on the Samsung Galaxy S22

The Samsung Galaxy S22 range of smartphones should offer a design similar to the S21 series, with some changes of course. It would incorporate a large block for the photosensors at the rear. Analysts say the front camera should be integrated behind a punch in the upper left corner.

In addition, rumors indicate that all smartphones are IP68 certified. Thus, the user can immerse the smartphone in water. In addition, the device can resist dust.

A much more powerful SoC than the Galaxy S21

The Galaxy S range includes two different SoCs, with one version for the US market and the other for other countries. Logically, the Korean giant should call on Qualcomm to produce the fastest chip. The firm should also offer its smartphones with a “home” SoC, an evolution of the current Exynos 2100.

The Samsung Galaxy S22 should have at least 8 GB of RAM and 128 GB of storage space. The range might not come with a charger in the box, as it did with the S21 series. However, the S22 could benefit from charging support at 65 Watts, while the S21 offers support at 25 Watts maximum.

For the photo part, the next Galaxy of the Korean brand could integrate a 200-megapixel sensor. To optimize the results of the camera, the company would work with the Olympus brand. On the Ultra version, customers would expect 3x and 10x optical zooms.