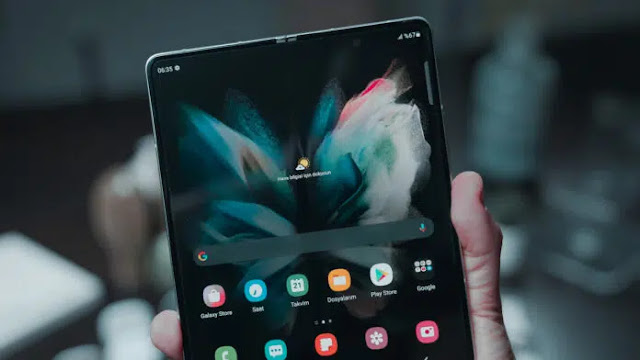 Samsung has built-in security on the latest Galaxy Z Fold 3 that prevents you from using the cameras if you disable the bootloader.

Do not unlock the bootloader of your Samsung Galaxy Z Fold 3! According to a report published on the web, all the cameras on the smartphone are deactivated when the user unlocks it. Other services stop working, including banking and payment apps.

According to the developers of XDA, the Samsung Galaxy Z Fold 3 could not activate all cameras when the user unlocks the bootloader, including facial recognition. They couldn’t use the cameras, even with a third-party app.

Despite Samsung’s warning, XDA members unlocked the bootloader and found all cameras to stop working. In addition, the security features of Knox and Samsung Pay are also disabled.

Samsung encourages users to root their smartphones. No one knows why. However, be aware that locking the bootloader voids the device’s warranty, breaks the Knox security system, and disables important options like Samsung Pay.

According to analysts, it is relatively difficult to know why the Korean giant is making such extreme decisions. Note that customers opt for Samsung phones to have more freedom, and not for arbitrary restrictions.

At the moment, it is not known whether Samsung will extend this restriction to all of its devices. According to members of XDA, the Korean giant is specifically targeting the Galaxy Z Fold 3.

In 2018, the cameras of some smartphones like the Sony Xperia also stopped working after the bootloader was locked. For Sony, the problem has been related to DRM. The brand was able to resolve the issue by launching an update on the affected devices.