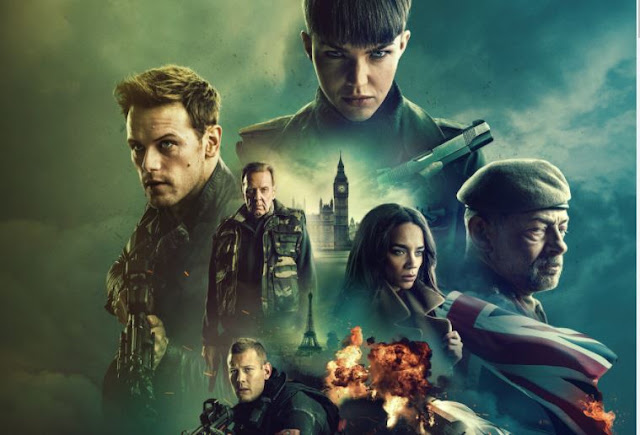 SAS Rise Of The Black Swan

DISCOVER ALL THE INFOS CONCERNING THE SAS RISE OF THE BLACK SWAN ON NETFLIX! DATE AND TIME OF EXIT AND MORE.

SAS Rise Of The Black Swan is out now on Netflix! If you want to know all about the movie’s release, read on! We like to support Outlander players in other projects. There is no doubt about it. And Sam Heughan is one of the actors who has a lot of other projects going on.

One of them came out this year: SAS: Red Notice. This is the same movie as SAS: Rise of the Black Swan which is coming to Netflix very soon. Understandably, you are perplexed. Title changes can take place for a variety of reasons, and it seems to be related to the SVOD release. Find out all the info on the release of SAS Rise Of The Black Swan on Netflix, read on!

WHAT IS THE RELEASE DATE AND TIME FOR THE SAS RISE OF THE BLACK SWAN ON NETFLIX?

WHAT CAN WE EXPECT FROM IT?

Ruby Rose plays Grace Lewis, a woman in charge of a team of criminals on the Chunnel. They’re there to hijack the train, but when Heughan’s Tom finds out, he’ll do anything to keep the passengers safe. However, his team is not around, and he needs to get in touch with her to help bring down the criminal organization.