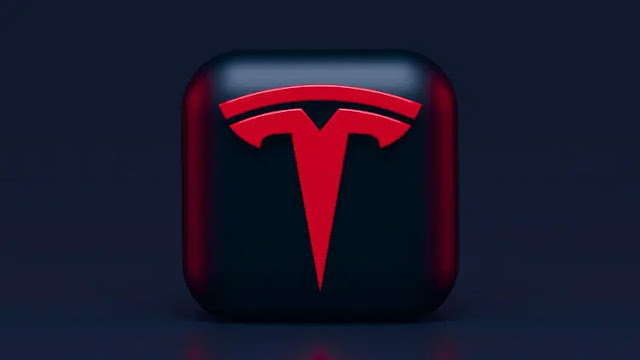 It was in the large Victorian Big Battery complex that a thirteen-ton Tesla Megapack caught fire on Friday morning, but was quickly brought under control.

The blog post from our colleagues at Engadget reported that a Tesla Megapack in Australia caught fire. The toxic smoke is said to have arrived in neighboring areas.

A Tesla megapack responsible for the incident

The fire broke out on Friday morning at a battery storage facility in south-eastern Australia. A 13-ton Tesla Megapack caught fire during testing between 10 a.m. and 10:15 a.m. local time, according to the Victorian Big Battery plant.

A firefighter team was then dispatched to the site to indicate the regional fire department. According to the Victoria State Fire Department, firefighters used a device designed for hazardous chemical spills as well as specialized drones to monitor the atmosphere.

In a statement, the Victorian Big Battery factory said the site had been evacuated and there were no injuries. She then added that there was no risk that this could impact the electricity supply, as the site had been disconnected from the electricity grid. Tesla and French energy company Neoen, which also operates the site, are currently working with emergency services to resolve the situation.

The Sydney Morning Herald, Australia’s leading large-format newspaper published daily in Sydney, reported that a toxic smoke alert was issued in the neighboring areas of Batesford, Bell Post Hill, Lovely Banks, and Moorabool. The inhabitants were thus called upon to take refuge indoors, to close windows, air vents, and chimneys, as well as to bring in their pets. 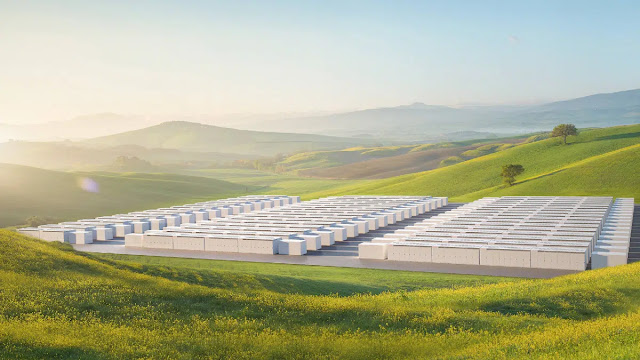 A key site for Tesla

This site was installed following the success of Neoen and Tesla’s 100 MW / 129 MWh battery park in Hornsdale. Indeed, the latter had been completed ahead of schedule and enabled market players and consumers to save millions of dollars. These two sites are an alternative when renewable energy is not available.

French company Neoen announced last February that Victorian Big Battery would use Tesla’s megapacks. Neoen closed the financing for the site last February after it was awarded a contract with the Australian Energy Market Operator (AEMO), the Australian operator of the energy market.

Through the agreement, the Victorian Big Battery site will ensure energy stability by unlocking an additional 250 MW of peak capacity on the existing interconnector between Victoria and New South Wales over the next decade of Australian summers.