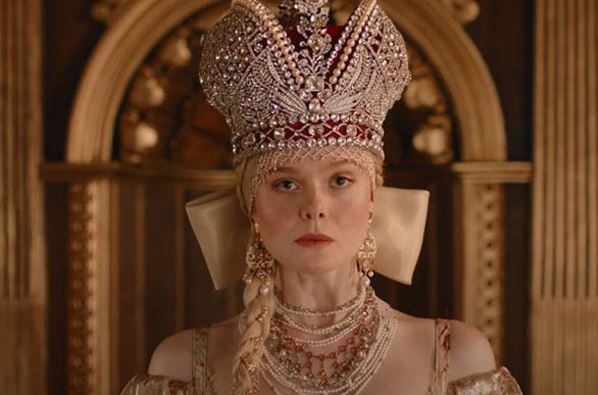 Elle Fanning’s reign continues on Hulu. The American streaming service will offer season 2 of its simulated historical satire The Great this fall, revealing with the help of a trailer. The series will be available on Starzplay and Hulu.

What is The Great about?

Coming from Tony McNamara, known for being the screenwriter of The Favorite, The Great is a satirical and comedic drama about the rise of Catherine the Great, from underdog to empress to the longest reign in the world. history of Russia.

The first season presents a fictionalized and anachronistic story of an idealistic and romantic young girl, who arrives in Russia for an arranged marriage with Emperor Peter. Hoping for love and the sun, she instead finds a backward, dangerous and depraved world that she decides to change. For that, she must kill her husband, fight against the church, confuse the military and curry favor at court. The series offers a very modern history of the past which encompasses the many roles of the Queen: lover, teacher, sovereign, friend, and fighter. Season 2 will therefore continue to tell us the story of Catherine.

WHAT IS THE RELEASE DATE OF THE GREAT SEASON 2?

What’s Coming in season 2 of The Great

In season 2 of The Great, Catherine finally takes control of the throne, but if putting her husband to the side was demanding, it’s nothing in the face of what awaits her. Freeing a country that does not want to be is not easy. She’s up against her court, her team, and even her mother (played by Gillian Anderson). For his part, her husband is evolving slowly and could even become an ally. Catherine will learn that to change a country, you have to change with it, and that there is a difference between idealism and illusion.

In the cast of The Great, we, therefore, find Elle Fanning in the skin of Catherine and Nicholas Hoult in that of Emperor Peter. They are surrounded by Phoebe Fox, Adam Godley, Gwilym Lee, Charity Wakefield, Douglas Hodge, Sacha Dhawan, Bayo Gbadamosi, and Belinda Bromilow. Gillian Anderson will appear as a guest star.