The MacBook Pro mid-2022 would have a mini-LED display? 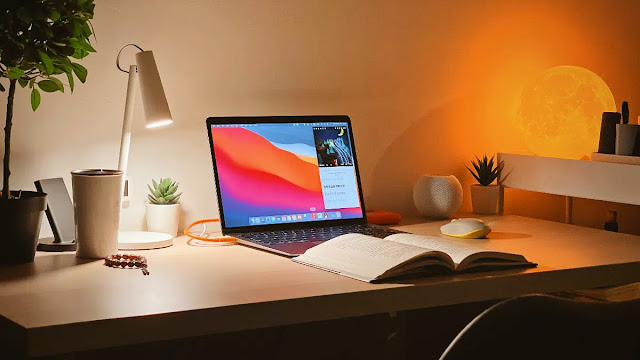 According to the predictions of the famous analyst Ming-Chi Kuo, the Cupertino company could launch a MacBook Pro in mid-2022 and a MacBook Air in the middle of next year, with a mini-LED display. The range would be offered in several colors. Note that Ming relied on the roadmap drawn up by Mark Gurman a few days ago.

The design of the MacBook Pro in mid-2022 should be very close to the future MacBook Pro. At the moment, the Chinese analyst is uncertain whether the California-based company intends to keep the same M2 chip or choose a more powerful one. However, the arrival of a MacBook Air in the middle of next year suggests that we will already be on the M2 chip and maybe even the M2X chip.

If the Apple brand decides to remove the current MacBook Air from the catalog, the price of the model to be launched in the middle of next year could be similar (starting at $ 1,129). Otherwise, Apple could then lower the price.

For the production of the MacBook Air mini-LED screen in mid-2022, the Kuo analysis indicated that Apple would trust the teams of the Chinese firm BOE, where it would be LG and Sharp for the mini screen. LED of the next MacBook Pro.

Remember that this is not the first time that rumors evoke the arrival of a MacBook Air in several colors. A few weeks after the unveiling of the iMac M1, the leaker Jon Prosser had specified that the all-in-one computer of the Apple arrives in 7 colors.

Recently, our colleagues from The Elec site announced that the American giant called on Samsung to equip the MacBook Pro 2022 with OLED screens. The Korean firm has already launched the development of the slab production process.