The Movie That Made Us Season 3: Netflix Release Date? 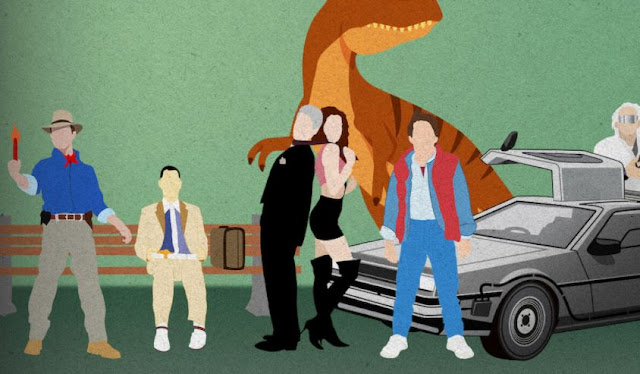 The Movie That Made Us Season 3

DISCOVER ALL THE NEWS CONCERNING SEASON 3 OF THE MOVIE THAT MADE US! RELEASE DATE AND MORE.

The Movie That Made Us is available on Netflix! If you want to know all about the Season 3 release, read on! The series was written by Benjamin J. Frost and Brian Volk-Weiss, the latter also being the director, provided fans with a highly entertaining experience that brilliantly highlights the stories behind each movie project.

The movies featured in the series are nothing short of amazing, and the way they are reviewed is an experience well worth it. But there are still so many great movies to add to the list, so it makes sense that some people are wondering if there will be a season 3 of The Movies That Made Us. We’re telling you everything!

WHAT IS THE RELEASE DATE FOR THE MOVIE THAT MADE US SEASON 3 ON NETFLIX?

The Movies That Made Us series has been confirmed to have a Season 3 in October 2020. After several weeks of teasing upcoming titles, the show’s creators have finally announced that Season 3 and Season 4 are in the works. Netflix confirmed the news soon after.

Ahead of the announcement of the four episodes of Season 2, the social media pages of The Movies That Made Us began to feature several movies that they would include in future seasons. When the announcement was finally made, a total of 12 movies were announced.

Four of these movies premiered in Season 2, and Elf and The Nightmare Before Christmas appeared in The Holiday Movies That Made Us. The remaining six movies that have been confirmed are Robocop, Aliens, A Nightmare on Elm Street, Friday the 13th, Halloween, and Coming to America.

The four movies that will make up Season 3 are yet to be confirmed, but the most likely combination is Robocop, Aliens, Friday the 13th, and Coming to America, with Nightmare and Halloween likely making up the next two seasons of The Movies That Made Us. Season 3 release date should be set for the end of 2022 on Netflix!