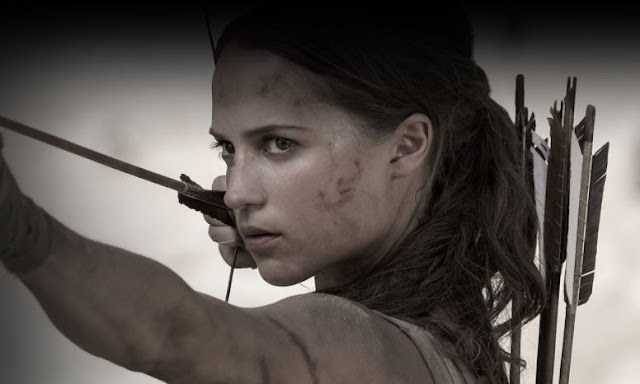 DISCOVER ALL THE INFOS CONCERNING THE TOMB RAIDER 2 MOVIE ON NETFLIX! RELEASE DATE, RENEWAL, AND MORE.

Unsurprisingly, these games have also inspired a handful of adaptations to the big screen. Many fans and critics point out that these blockbusters turned out to be very uneven in terms of quality, of course. But they have also proven that they can more or less hold their place at the box office.

So is the 2018 reboot of “Tomb Raider” starring Alicia Vikander, which managed to gross nearly $ 300 million at the global box office, despite an average critical reaction. These numbers were enough for Warner Bros. to give the go-ahead for a sequel, which is slowly heading into theaters as we speak. Here’s everything we know about the Tomb Raider 2 movie release so far.

WHAT RELEASE DATE FOR THE TOMB RAIDER 2 MOVIE?

Based on the current plan for Tomb Raider 2, fans shouldn’t expect to see the movie in theaters until early 2022 at the earliest. This is the best possible scenario, however, and can only happen if no other setback occurs. If production is delayed again, it may be necessary to wait until the end of 2022, or even 2023, for Tomb Raider 2 to hit theaters.

When the movie comes out, let’s hope it’s a bigger and better blockbuster than the first one. There is certainly room for improvement, and Wheatley is an interesting hire as a director. With video game adaptations gaining in popularity in recent years, Tomb Raider 2 is just one of many movies and TV series in the works that will hopefully be worth the wait.