Turning Point: 9/11 and the War on Terror: Netflix release date? 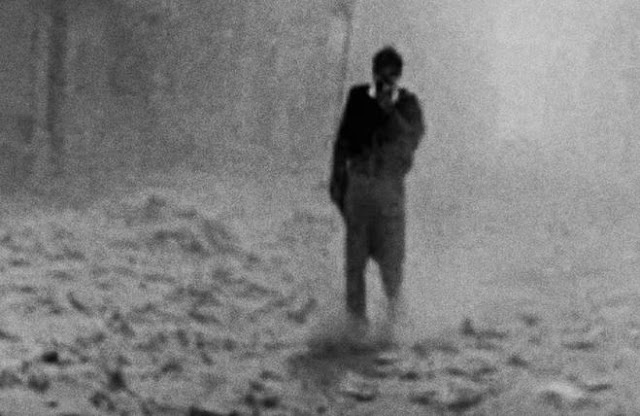 Turning Point: 9/11 and the War on Terror

FIND ALL THE NEWS ABOUT TURNING POINT SEASON 1 RELEASE ON SEPTEMBER 11 ON NETFLIX! DATE AND TIME OF RELEASE AND MORE.

According to director Brian Knappenberger, modern history can be divided into two periods: before September 11 and after September 11. This five-part effort aims to examine how the catastrophic events of 9/11 changed the course of the nation. We tell you all about the release of Season 1 of Turning Point: 9/11 and the War on Terror on Netflix!

WHAT IS THE RELEASE DATE AND TIME FOR THE TURNING POINT:9/11 AND THE WAR ON TERROR SEASON 1 ON NETFLIX?

Turning Point touchingly conveys the horror of this moment from different angles, so much so that the documentary rekindles the feelings of fear and fury that were so palpable in the air on September 11th. At the same time, Knappenberger provides a practical introduction to the context of the US engagement in Afghanistan, beginning with the Soviet-Afghan War, which gave birth to Al Qaeda and its fanatic leader, Osama bin Laden.

With a skillful hand, the director captures the various dynamics at the heart of America’s early days in Afghanistan, and how the United States unwittingly helped empower a man who came to view his former ally as an anti-caliphate enemy determined to invade and occupy the Muslim world.