Vikings: The most precise historical detail we’ve seen in the series 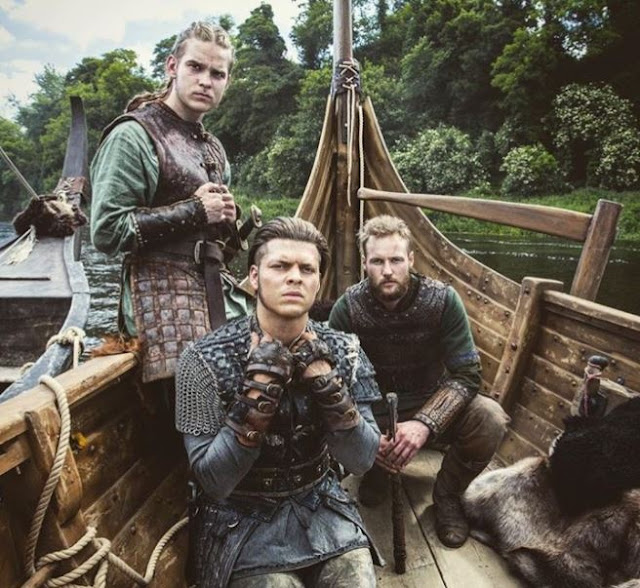 In Vikings, a lot of events are based on myths, the numbers are combined and placed in different timelines, and the cultural elements and assets are inaccurate, but there is one extremely precise detail.

The successful Vikings series is a deep and fascinating odyssey based on Nordic culture and the events of the 9th century in Europe. Vikings creator Michael Hirst takes several creative liberties, and the series tends to be more akin to the 300 movies in terms of accuracy than the informative portrayal the History Channel’s origins might indicate.

At the same time, Michael Hirst brings a certain richness and a sense of detail which helps to color the story, create a dramatic effect and deepen the atmosphere. It turns out that many of these details, at least on some level, accurately reflect Viking history or culture as it is documented.

One of the smallest details concerns the sons of Ragnar. Although their father is apparently a collection of legends and tales of at least two men, there is some historical accuracy concerning the sons. Historians generally agree that the powerful sons of Bjorn, Hvitserk, Ubba, Sigurd, and Ivar were quite important brothers and figures.

Bjorn was the eldest son, and Ivar was said to have suffered from a physical illness from which his nickname “boneless” came. In addition, these men led a “great pagan army” to raid and conquer various lands, gaining strength and influence over the years. But the most precise detail concerns the Vikings in general. While there is no archaeological evidence that the fallen Vikings were sent to sea in burning boats as shown in the series, some aspects of the burial rituals appear to be correct.

Both historically and in the series, Vikings sought to meet their ancestors and other great warriors in the halls of Valhalla after death. Thus, the warriors were to be equipped with everything they needed in the afterlife, including their weapons and armor.

Viking funerals are very precise stories according to historians

Another parallel to the program’s various farewells is the Viking warships, which were necessary for safe passage to the Great Hall. Likewise, many of these vessels were also burned with all their contents during or before the burial. 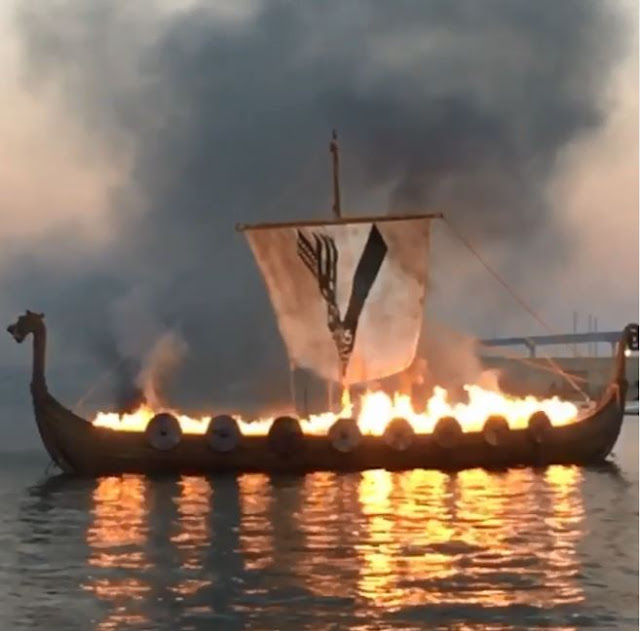 Finally, human sacrifice was often part of this ritual, as servants and slaves were sometimes sent to serve their deceased masters in Valhalla. A nod is made about it at Earl Haraldson’s funeral, where his slave offers to sacrifice himself and join him on the boat to Valhalla.