Xiaomi launches the Mi Pad 5 to challenge the iPad Pro 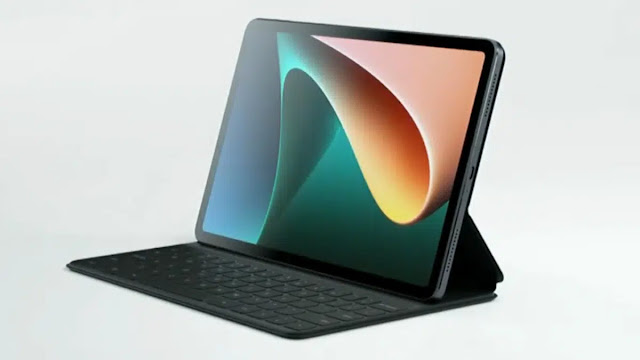 In its quest to become number one in several areas, Xiaomi will release the Mi Pad 5 to challenge the iPad Pro of the Cupertino company.

Yesterday Xiaomi presented the long-awaited Mi Pad 5 tablets to customers. The range consists of a Mi Pad 5, a Mi Pad 5 Pro, and a Mi Pad Pro 5G. The technical characteristics of the three devices are very interesting and the prices are fair. In short, Xiaomi wants to compete with the iPad Pro.

The three new tablets from Xiaomi are quite similar and differ in technical details. The three tablets include a shell including a keyboard and a stylus. Indeed, the form factor found on the iPad Pro has been picked up everywhere.

The tablets recently launched by Xiaomi are equipped with an 11-inch LCD screen with a definition of 2560 x 1600 pixels with a refresh rate of 120 Hz. The design of the three new tablets is similar since they are all 6, 85 mm thick and weigh 511 grams.

For autonomy, the entry-level model incorporates an 8,720 mAh battery and is compatible with 33 Watts fast charging, while the Pro and Pro 5G models have an 8,600 mAh battery and recharging. fast 67 Watts.

As for the colors, the three versions of the Mi Pad 5 are available in green, white, and black. On the operating system side, the tablets run Android 11 with the MIUI overlay. At this time, pre-orders are only available in China. Note that prices range from 263 euros to 526 euros depending on the model chosen.