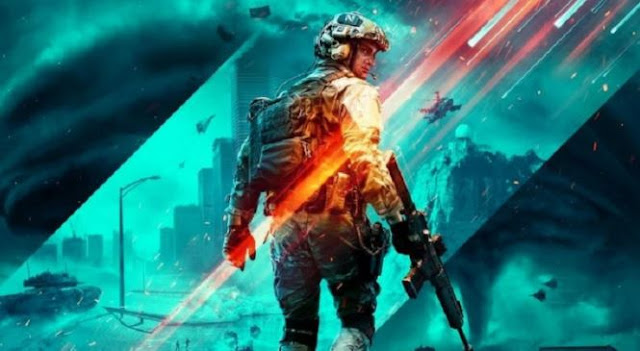 EA has remained relatively low-key on Battlefield 2042 after a busy summer that saw its reveal and gameplay debut. A cinematic trailer aired in August, confirming the return of the Irish from Battlefield 4 to Battlefield 2042.

A private technical test was also held, but publisher and lead developer DICE have not released substantive information since. A beta has already been announced for September, but no specific release date has been set yet.

It appears to be the result of an internal rework at EA studios, which resulted in the game’s release being delayed. Everything we know about the release and configuration of Battlefield 2042 is being told to you!

WHAT IS THE RELEASE DATE FOR BATTLEFIELD 2042?

The official delay appears to be small, with EA citing the pandemic as the primary reason for the revised release date. According to the publisher, “updates” on the open beta will be shared before the end of September.

WHICH CONFIG FOR BATTLEFIELD 2042?

Battlefield 2042 will necessitate an extremely strong computer, as you can see below. Computers that are several years old can have a hard time getting them to work. Note, however, that the information below is given for information only and is, therefore, subject to change.