BMF Season 1: Is the series inspired by a true story? 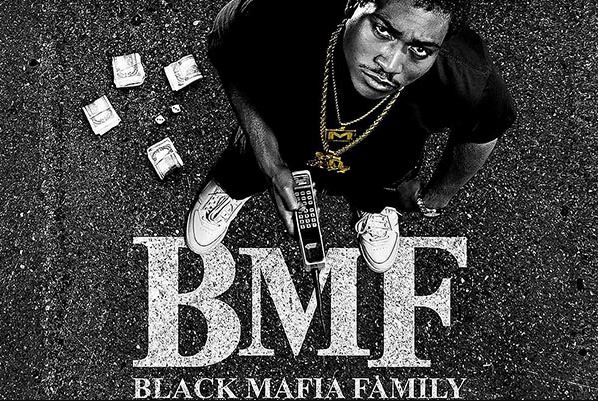 FIND OUT IF THE BLACK MAFIA FAMILY SERIES IS BASED ON REAL FACTS!

The show delves into the origins of their drug empire, as well as the challenges they faced from competing gangs and family feuds. Big Meech and Southwest T, as they were known, are two young men who dabble in drug selling and trying to expand their business.

Through flashbacks, they are also portrayed as children growing up in poverty in southwest Detroit. To find out if BMF Season 1 is based on a true story, read on!

IS BMF SEASON 1 INSPIRED BY A TRUE STORY?

Yes, BMF is based on a true story. The series is inspired by the life of Demetrius “Big Meech” Flenory and Terry “Southwest T” Flenory. The brothers founded the Black Mafia Family in 1989 and are involved in the drug trade and money laundering in Detroit. They started out selling drugs on the streets of Detroit in the 1980s and expanded to several states in 2000.

The brothers created the record label and promotion agency BMF Entertainment and entered the hip-hop music scene in the early 2000s. They collaborated with many popular artists through this label, which is said to have served cover for their illegal activities. In 2005, the brothers were arrested along with other members of their mafia empire.

They pleaded guilty in November 2007 and were sentenced to 30 years in prison. Demetrius is currently serving his sentence at Sheridan Federal Correctional Facility and is expected to remain in prison until May 5, 2032. Terry was placed under house arrest in 2020, partly for health reasons and partly to release from prison. space in prisons due to the Covid-19 pandemic.

The majority of the characters in the series are based on real people or are at least partially influenced by them. Demetrius Flenory Jr., Demetrius Flenory’s son, appears in the series as a fictionalized version of his father. While the criminal activity and fall of the Brotherhood Empire are intriguing stories in and of themselves, they are not the series’ main focus. The story of a family attempting to survive in harsh circumstances is at the center of the series.