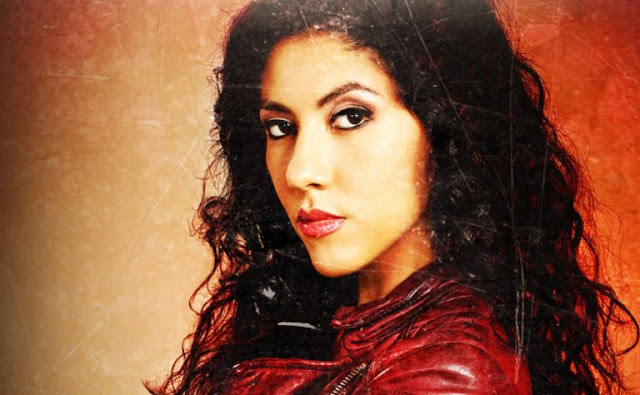 DISCOVER ALL THE NEWS ABOUT THE BROOKLYN 99 SEASON 9 RELEASE! RELEASE DATE, RENEWAL, AND MORE.

Brooklyn 99 is available on Netflix! If you want to know if a Season 9 is coming soon, read on! Brooklyn Nine-Nine is easily one of the first names that come to mind when you think of a crime comedy series.

It’s difficult to choose a favorite character from the imaginary 99th NYPD because it’s filled with the oddest and most fun personalities. However, the relationship between Detective Jake Peralta and Captain Raymond Holt provides much of the comedy.

They couldn’t be further from each other, but they have one thing in common: they both love a good challenge. The series was notably praised for its portrayal of the LGBTQ + community and its inclusion of heavy topics without losing the comedic punch.

Created by Dan Goor and Michael Schur, the hilarious crime drama was originally released on September 17, 2013, on Fox. However, the series was canceled after five seasons aired. Fortunately, NBC stepped in and gave the series a new home. This critically acclaimed comedy has also won several prestigious awards.

As the eighth season draws to a close, fans are eager for the sequel. Will there be a Brooklyn 99 season 9? We tell you everything!

WHAT IS BROOKLYN 99 SEASON 9 RELEASE DATE?

Brooklyn 99 is closing its doors for good. After eight seasons, Brooklyn Nine-Nine aired its series finale on September 16.2021. The beloved comedy’s conclusion comes two years after narrowly escaping cancellation: When Fox chose not to renew the show for a seventh season in 2018, it found a second life on NBC, thus benefiting two additional seasons. Now she’s going on her terms.

Over its eight seasons, Brooklyn 99 has rarely failed to make its audiences happy. But the current socio-political climate makes it difficult to continue a series that empathizes so much with the police and not the communities they oversee. “There’s nothing funny about what we’ve seen from the police,” Samberg said, a month after George Floyd’s death sparked protests against systemic racism and police brutality across the United States.

Early on, Samberg said they viewed Brooklyn 99 as “a fantasy of what we’d like the world to look like,” imagining how good it would be if there was “this central group of detectives that has the moral compass that you want, and that is really diverse and represents a lot of different people ”.

But as the eighth season dawned, the writers knew the series would air in a transformed world. They had to think carefully about how to maintain the craziness that made Brooklyn Nine-Nine funny and heartwarming while still recognizing the real-world violence that its characters inherently represent. Ultimately, it seems like now is the right time for Brooklyn Nine-Nine to bow out.