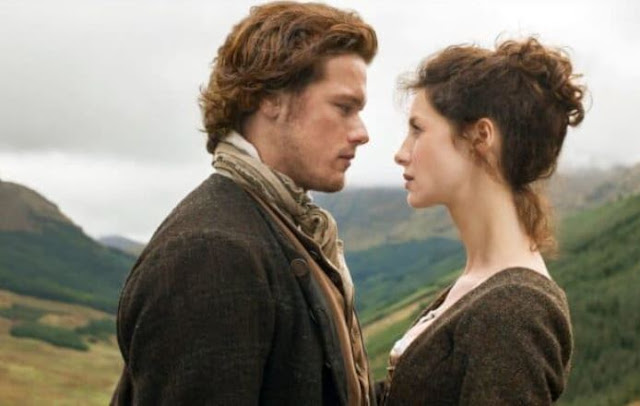 The new season of the popular drama series will hit your screens early next year after a very long wait. To delight fans, Caitriona Balfe, who plays Claire, shared some details about the new Outlander episodes!

In a new interview with American media, the famous actress said that season 6 of the Starz drama has many emotional twists and turns, especially with the arrival of the Christies. Indeed, Caitriona Balfe warned that the new episodes to come will be “heartbreaking and twisted”.

In fact, Claire Fraser also made some revelations about her new teammate, Northern Irish actress Jessica Reynolds, who will play Malva Christie “Claire and Malva are building a wonderful bond and relationship. “.

Adapted from the sixth book in Diana Gabaldon’s saga, the new season will see Caitriona Balfe and Sam Heughan fight to protect their loved ones.