Cinderella: Soundtrack and all the songs from the movie! 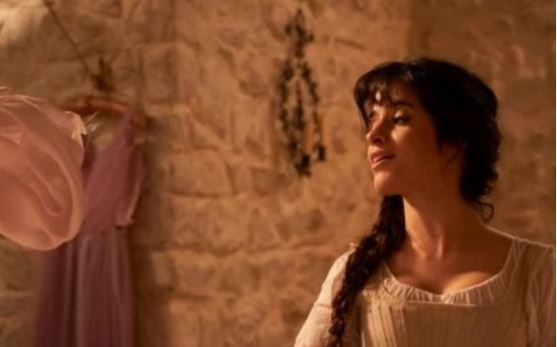 DISCOVER ALL THE SONGS AND MUSIC OF CINDERELLA ON AMAZON PRIME VIDEO!

On Amazon Prime Video, you can see Cinderella! Continue reading to learn where you can find all of Cinderella’s music. With singer Camilla Cabello, Frozen star Idina Menzel, and Pierce Brosnan, director Kay Cannon updated the traditional fairy tale Cinderella to 2021. the Mamma Mia!

Cabello’s Cinderella navigates through the tale’s standard offerings, including the prince, godmother, and members of the royal family, in this reshuffle’s plot. While the dialogue has been panned by critics, there is universal consensus that the movie’s musical sequences are improving.

Cinderella has a mix of classic music from all decades, from Madonna’s “Material Girl” to Nico & Vinz’s “Am I Wrong,” as well as original songs produced for the movie, including the single centerpiece, “Million to One,” which Cabello co-wrote and sang. Here is a list of all the songs from Cinderella.

WHAT ARE THE SONGS AND MUSIC OF CINDERELLA ON AMAZON PRIME VIDEO?