Dune: Explicatin of the end of the movie! 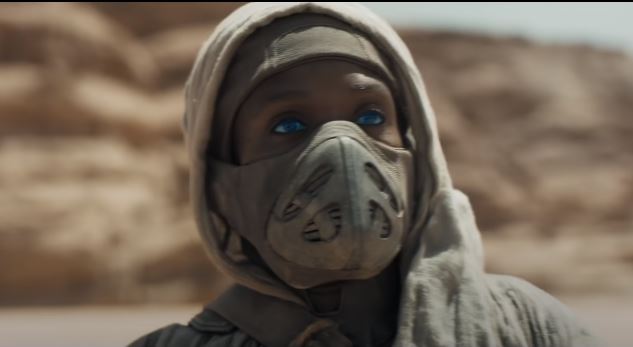 Dune: Explicatin of the end

CHECK OUT THE END OF DUNE EXPLANATION ON NETFLIX!

Based on the novel of the same name written by Frank Herbert in 1965, Dune is an epic sci-fi movie and the first of a planned two-part adaptation given the richness of this universe.

Set in the distant future of humanity, Dune follows Duke Leto Atreides who accepts the stewardship of the desert planet Arrakis, the only source of a precious substance that prolongs human life and more. Realizing that this is a trap set by his enemies, he takes with him his concubine Lady Jessica, his son and heir Paul, and his trusted advisers.

But a betrayal and the presence of giant sandworms further complicate matters. Like the rest of Warner Bros. plans for 2021, Dune will have a simultaneous theatrical and HBO Max release in the US. If you want to know when the sequel will be released, read this. Otherwise, we tell you everything about the end of Dune!

EXPLANATION OF THE END OF DUNE

The ending of Dune describes the pivotal moment when Paul Atreides (Timothée Chalamet) and his mother, Lady Jessica (Rebecca Ferguson), are accepted into the Fremen sect that lives in the Arrakis deserts. And, in order to gain the trust of the Fremen, Paul must fight Jamis, the leader of the Fremen.

Paul’s acceptance into the Fremen culture is the catalyst for the rest of the story, which is partially tied to the eventual arrival of his little sister Alia Atreides. In fact, Paul cannot become Muad’dib or Kwisatz Haderach without this fight.