Goliath Season 4: Explanation of the end of the Serie! 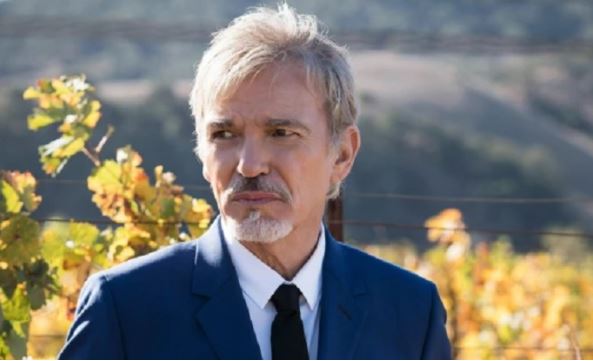 WATCH THE EXPLANATION OF THE END OF GOLIATH SEASON 4 ON AMAZON PRIME VIDEO!

Goliath is available on Amazon Prime Video! If you want to know the explanation for the end of Season 4, read on! Goliath, the Amazon Original Series, tells the story of Billy McBride, a once messy lawyer who suddenly regains his passion for the law after a big case takes a personal turn.

Billy has taken on Big Oil, the cartel, and some very devious water thieves in the last three seasons of this legal drama, and now he’s going to take on Big Pharma. To find out if a season 5 will see the light of day soon, read this. Otherwise, if you have completed Season 4 of Goliath and you still have unanswered questions, you are told everything about the end of Season 4 of Goliath!

EXPLANATION OF THE END OF SEASON 4 OF GOLIATH

Billy’s passionate argument to the jury continues as Season 4 of Goliath draws to a close, declaring that George Zax is in the addiction business and wants “more, more, and more money.” He informs them about the millions of victims and empowers the jury to free themselves from this man’s shackles. It was a wonderful time for Billy, it’s a great way to signify the end of the series.

The jury delivers its verdict and finds the defendants guilty of the charges. The damages and the amount owed to the plaintiff are $ 14 billion, causing a shocking murmur in the courtroom. With the celebrations immediately apparent, Patty asks Eva to be named an immediate partner in the law firm.

An angry George asks Samantha to return his $ 2 billion, and he declares that he is going to bury her. His son then hits his father, and they start fighting comically. The emotions of the last episode then strike the viewer. Outside the courthouse, Billy announces to Patty that he is returning to Los Angeles.

They promise to keep talking to each other. Patty wants to know that in her mind she is hugging him. Billy looks upset in a rare moment – there are words left unsaid that mean a lot to Patty. She knows he cares about her. As the episode draws to a close, Billy dreams of his daughter again, then he travels to Hadleyville.

He gets on a train which is a one-way ticket. Her father tells her to get off the train because the pain only makes them both worse. Billy and his father share a brief moment of understanding – perhaps he’s made peace with that part of his subconscious and is ready to live again.

The ending of Season 4 of Goliath shows us meeting Billy with his daughter, ironically in a bar, but the father and daughter smile at each other, hinting that they will find a way forward. A fitting ending for a complicated character.

The worst season ever.