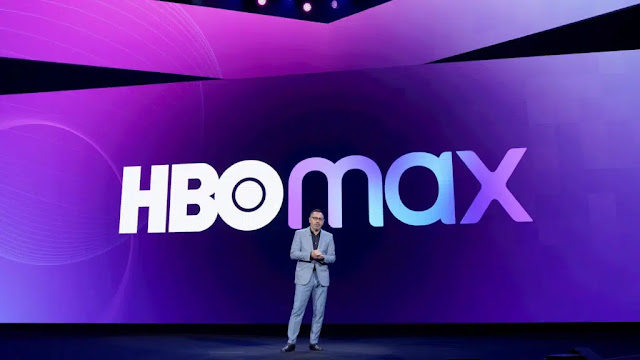 Six new countries in Europe can benefit from the HBO Max streaming service. However, France is once again nextée.

HBO Max, the US video streaming service, will be available from October 26 in six European countries: Norway, Finland, Sweden, Spain, Denmark, and Andorra. The choice of countries is not a coincidence. They were already covered by the HBO Europe and HBO Nordic networks.

NO LAUNCH IN FRANCE FOR HBO MAX?

At this time, France, Germany, Italy, and the UK will not be receiving HBO Max. However, our colleagues from The Hollywood Reporter evoke partnerships with operators and groups that are already in place in these four countries. The goal is to license certain programs, without launching HBO Max.

“Additional territory launches are also slated for next year,” HBO says. “WarnerMedia movies and series like Harry Potter, Game of Thrones, and The Big Bang Theory are passionately consumed by fans across Europe,” said Johannes Larcher, director of HBO Max International. “HBO Max was created to give them the most intuitive and convenient viewing experience for them to watch and a diverse range of other very amazing ones,” he adds.

As a reminder, HBO Max is an SVoD service launched in the United States in May 2020. Last June, the platform was launched in the Latin America and Caribbean region. The video streaming service includes HBO movies and series, but also the WarnerMedia catalog.

The announcement does not mention how many people can expect to pay for the streaming service in Europe. All information will be announced at a virtual launch event scheduled for next month.