Into The Night Season 2: What Netflix Release Date & Time? 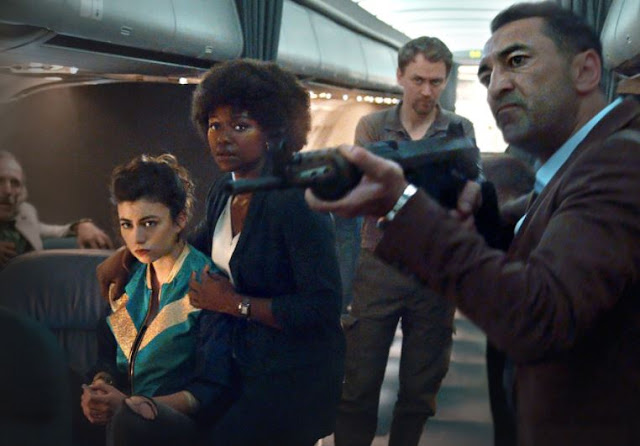 Into The Night Season 2

DISCOVER ALL THE NEWS ABOUT INTO THE NIGHT SEASON 2 ON NETFLIX! DATE AND TIME OF RELEASE AND MORE.

Into The Night is available on Netflix! If you want to know all about the Season 2 release, read on! Into the Night is a well-made Belgian science fiction drama with an extremely apocalyptic scenario, based on Jacek Dukaj’s well-written sci-fi novel The Old Axolotl. The series first arrived on Netflix on May 1, 2020, and has resonated very well with subscribers leaving the wait for Season 2 of Into the Night to new heights.

The story takes place in a world that is experiencing global catastrophe due to deadly solar radiation from the sun. Any exposure to sunlight is bad, and the people on a plane bound for Brussels are the focal point of the Netflix series, which shows how they survive each other and the dangerous anomaly that threatens everyone. inhabitants of the planet by staying out of the grip of the sun.

The whole affair is enthralling to watch and packed with excellent performances. If you have any questions regarding the end of Season 1, read this. Otherwise, we tell you everything about the release of Season 2 of Into The Night on Netflix!

WHAT IS THE RELEASE DATE AND TIME FOR INTO THE NIGHT SEASON 2 ON NETFLIX?

There is still a lot of source material from the novel for Season 2. Season 1 introduced us to the various survivors aboard a commercial flight as they attempt to race against time and avoid impending disaster caused. by sunlight.

Towards the end of the first season, the survivors have found their way to the bunker, where they can take refuge from the deadly rays of the sun. After the two remaining groups of survivors managed to enter the bunker, they were greeted with good news. The commanding officer tells Sylvie that there is a way to solve the sun problem.

Season 2 of Into The Night will see the group continue their quest for survival and find a solution to the problem. After a fire that reduced the bunker’s food reserves, the group will be forced to fly to Norway to load up provisions and restart the race against time for shelter. The survivors also have to deal with a conflict that is brewing in the bunker. Check out the trailer at the bottom of this article to learn more.