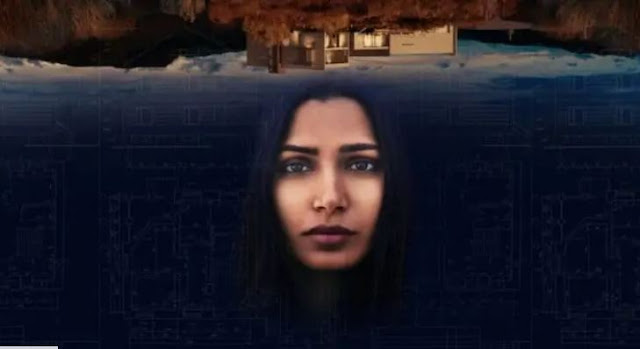 This week again, Netflix has put the small dishes in the big ones by offering us a program of the release of movies and series ultra-rich in innovations. Today we bring you the American thriller The Intrusion, which will be available exclusively on Netflix from September 22, 2021.

Indeed, the movie whose teaser was released a few weeks ago with the description “Never ask questions you don’t want to be answered” is coming to Netflix. And it will send heavy!

INTRUSION: FROM DREAM TO NIGHTMARE

After battling breast cancer, Meera decides to move with her partner Henry to a magnificent house designed by the latter, who is an architect. But their idyllic new start will quickly turn into a nightmare when an intrusion takes place in their new home.

Indeed, a burglary will get them out of bed and traumatize Meera forever. The latter will then begin to investigate all her relatives, including her neighbors, to find those responsible for this intrusion.

The more time passes, the more she will put the pieces of the puzzle together and think that these burglars may have something to do with young women missing in town. Meera will also begin to doubt Henry’s involvement in this whole affair.

Adam Salky’s 1h32 drama promises to be nerve-wracking! Indeed, the teasing of fiction plunges us directly into the stressful atmosphere of the movie, in which Meera goes through all possible emotions.

AT THE CASTING OF THE MOVIE INTRUSION

They will be joined by Robert John Burke (Trouble game, Limitless), the sheriff in charge of the investigation, and Sarah Minnich (Spring Break Massacre, Threat to my baby).

WHAT IS THE RELEASE DATE FOR THE INTRUSION ON NETFLIX?

After eventful filming linked to the health crisis, the American movie will be put online this Wednesday, September 22 on the streaming platform with the red logo. And if you are watching this movie, we advise you to double-lock your front doors, you never know!